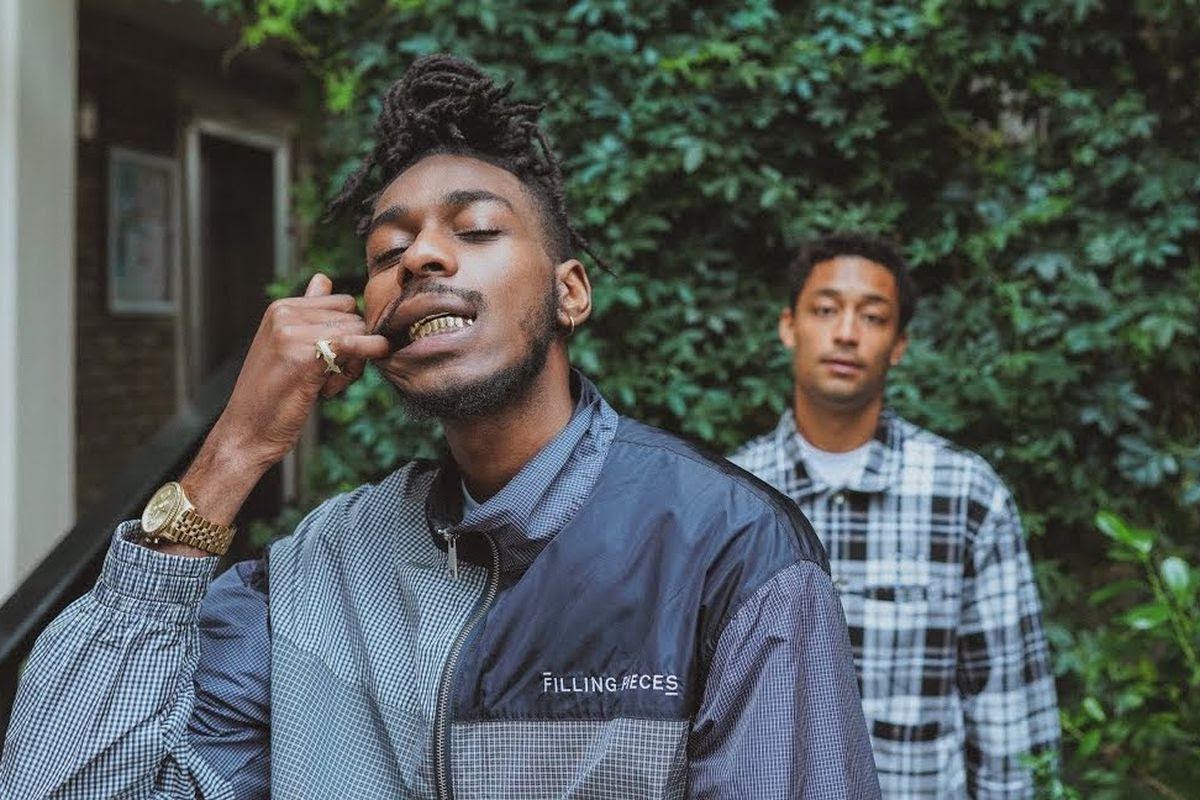 In September, UK star Knucks launched the second studio album of his, titled London Class, which included 12 tracks as well as additional assists from Sam Wise, KXYZ, kadiata, and more. Prior to Halloween, the rapper released a new video from the project for “Standout,” featuring Loyle Carner and Venna. Knucks produced the song, while he and Carner sling clever bars over a jazzy backdrop, as Venna is engaged on the saxophone. The video comes courtesy of LX, and the artists can be seen rapping to their heart’s content. The video can definitely be interpreted in many ways.