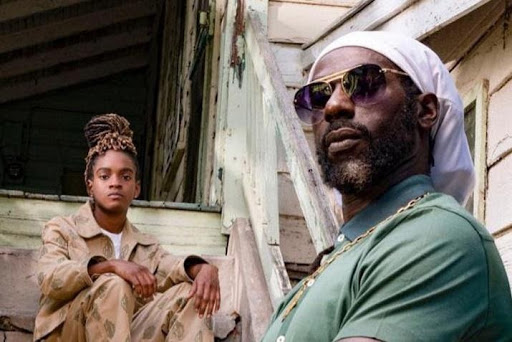 Two months ago, Koffee released the new single “Pressure,” featuring a live performance visual courtesy of Highsnobiety for their “Not In Paris” feature. Now, a visual has been released for the remix of the song, which includes an additional verse from dancehall/reggae legend Buju Banton. The video includes shots of beautiful black men, women, and families, and each person is possibly dealing with their own problems. Moreover, Koffee and Banton can be seen performing the song in various locations along with footage of protests happening all over the world in relation to racism.

Fans can press play on Koffee and Buju Banton’s “Pressure (Remix)” visual below.

Gotta check this song out