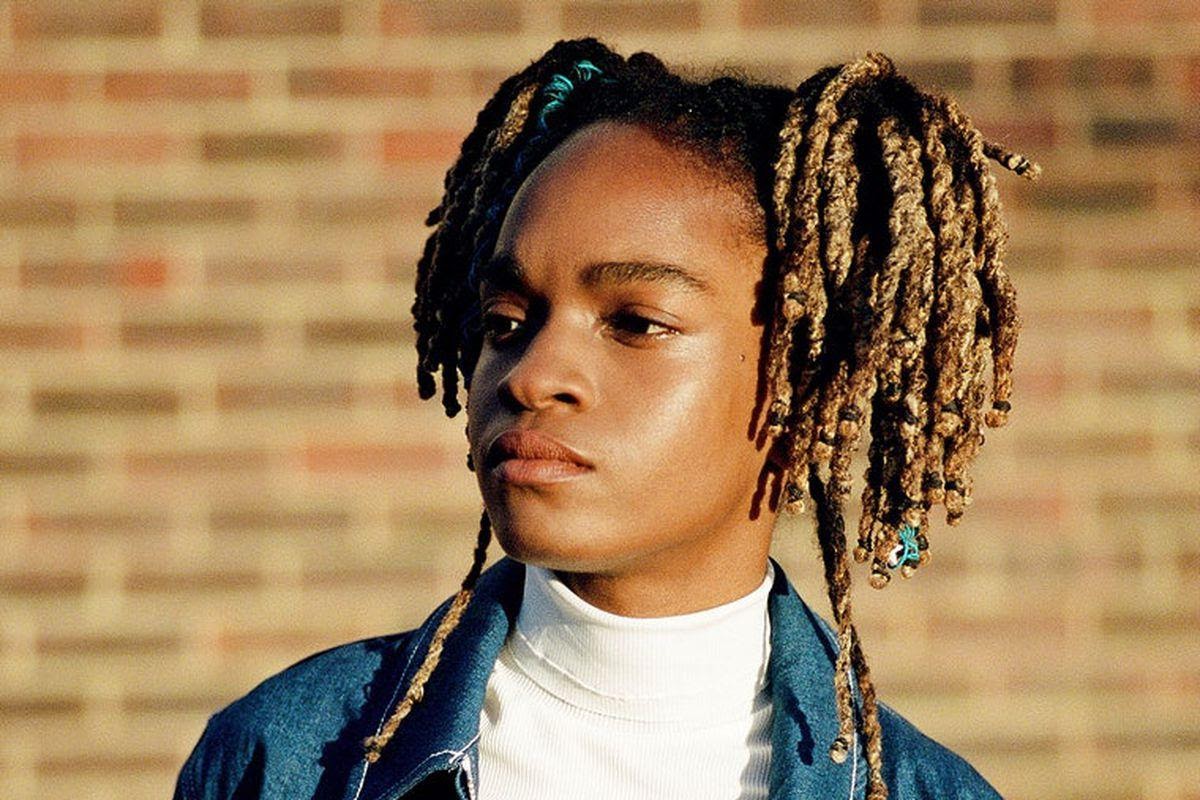 “Pressure” was released first in July and close to the same time, she also released “Lockdown,” which came with an amazing visual as well, showcasing Koffee through Jamaican streets. Apart from her singles, she also offered a smooth assist this year on Daniel Caesar’s “CYANIDE: REMIX” and featured in J Hus’ album for his song “Repeat.” In the year 2019, she also collaborated with Gunna, in the song titled “W.”

Since she entered the industry, Koffee has continuously proven that she is a promising newcomer. Her 2019 Rapture EP reached No. 1 spot on Billboard’s Top Reggae Albums and also won a Grammy for Best Reggae Album, which made her the youngest as well as the first woman to be bestowed with this award.

Koffee had recently spoken about her Grammy victory and what it was like to represent her country and take back the award home:

“It was amazing for me being able to be there and represent Jamaica. Because at the end of the day, I feel like—even to be real nobody knew me at the ceremony. As you know the reggae category and some other categories are separated from like big categories like rap and stuff like that. So we’re not in the big ceremony. But it felt so good going up on the stage and collecting something on behalf of Jamaica, on behalf of reggae. There’s a lot to give thanks for regarding that. It’s good to be able fe spread light and just inspire people.”

Gotta check her out