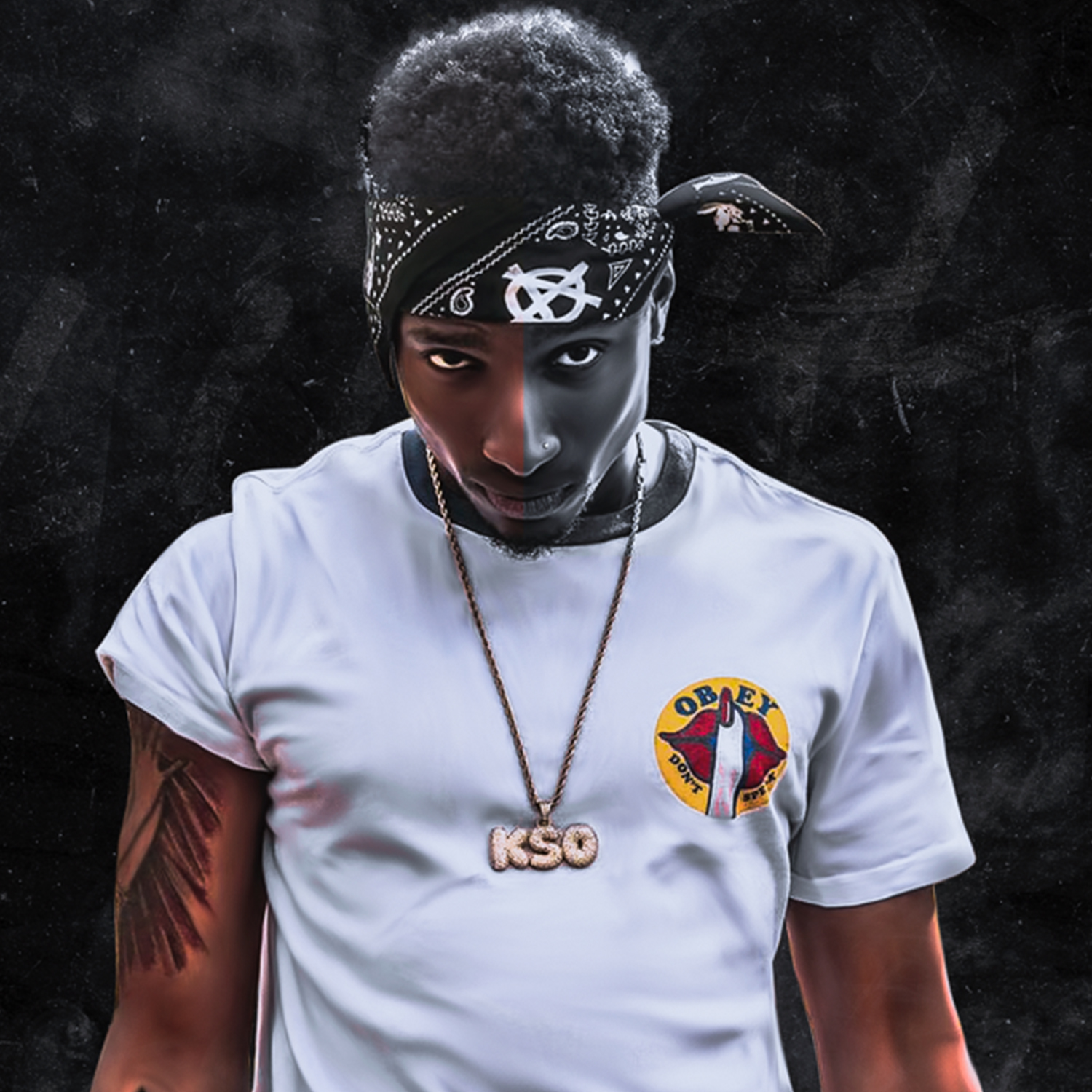 STREAM THE KSO KLINDON EXPERIENCE BELOW

Clendon Brown, aka KSO KLINDON, is performing in front of a sold-out Coast 2 Coast Showcase in Brooklyn, New York. The crowd is electric, the music is blaring so loud inside the club, you can feel the vibrations on your skin. When Clendon Brown converts into his ego KSO KLINDON, the transformation is EPIC, and his artistic light illuminates the club like a trillion-watt light bulb. Clendon Brown is honored to represent his hometown Newark, Jersey, and put the world on notice.

Newark (/ˈnjuːərk/, locally /njʊərk/) is the most populous city in the U.S. state of New Jersey and the seat of Essex County.  As one of the nation’s primary air, shipping, and rail hubs, the city had a population of 282,090 in 2018, making it the nation’s 73rd-most populous municipality, after being ranked 63rd in the country in 2000. In 1996, Money magazine ranked Newark “The Most Dangerous City in the Nation.” By 2007, the city recorded a total of 99 homicides for the year, representing a significant drop from the record of 161 murders set in 1981.  The number of deaths in 2008 dropped to 65, a decline of 30% from the previous year and the lowest in the city since 2002 when there were also 65 murders.

Clendon Brown, early childhood years were filled with street dreams, sports, drug-infested corners, strong family bonds, and Hip-Hop music. Clendon wasn’t born into a typical family setting. His uncle raised him during the childhood years, and he experienced different life sessions. Mainstream artists such as Eminem, Drake, Migos, and more influenced the future career of KSO KLINDON. He began reciting lyrics and freestyling his craft of rapping. The locals in Newark knew of his talent, and every barbershop, cornerstone, and DJ knew of his ability to create lyrics and deliver a mesmerizing hot 16. By the age of 18, KSO KLINDON experienced the heavy burden of chasing the pursuit of rap greatness. The mental pressure of becoming a superstar in the music industry breaks the spirit of most aspiring artists. KSO KLINDON went through a period of soul searching and recommitted himself to the music grind and never looked back.

KSO is an acronym for the words “KEEP STRIVING ON.” KSO KLINDON is “The New Age Millennial Music Warrior.”