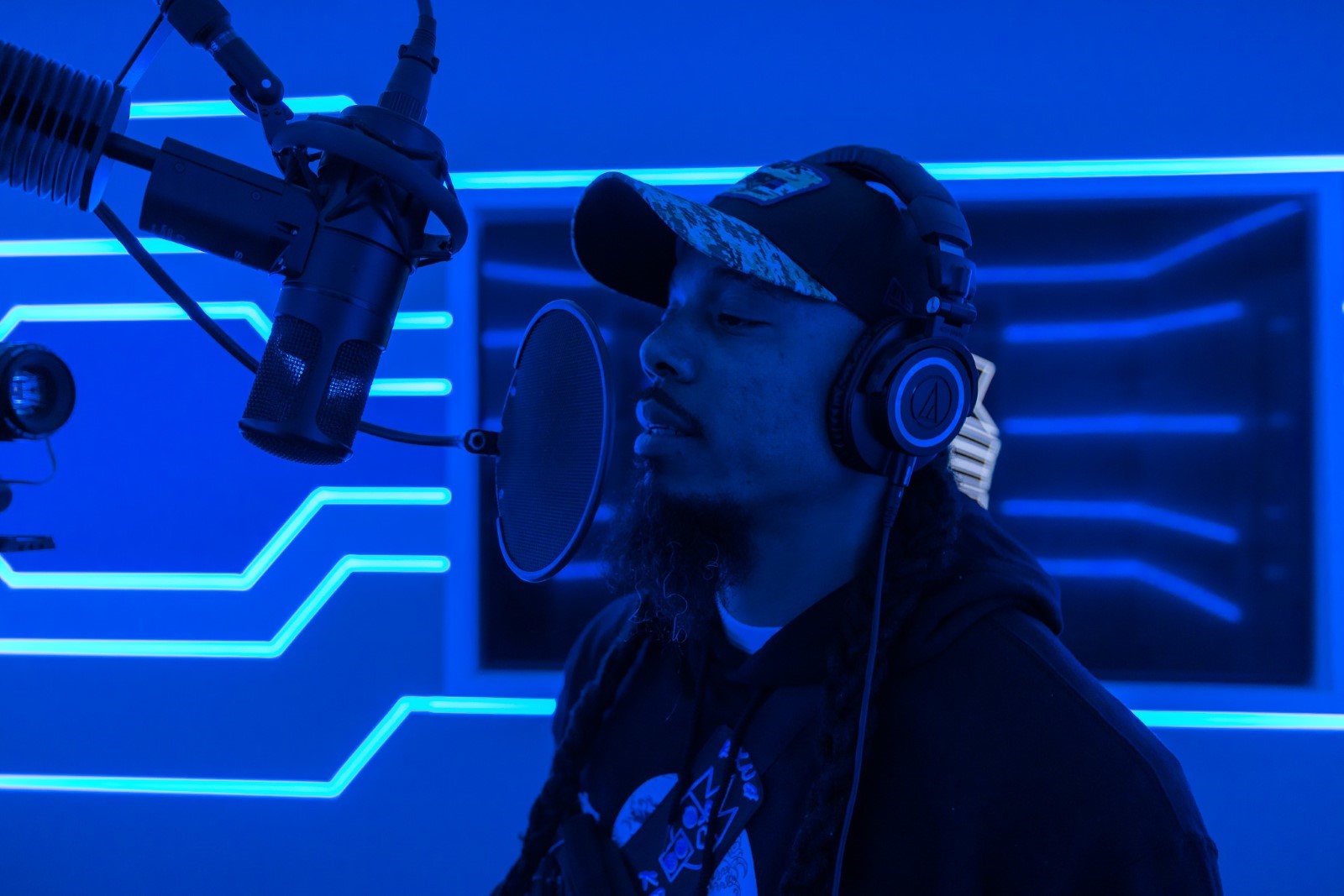 Understanding your roots enables a person to grow exponentially.

Roots provide water and nutrients for a tree, allowing it to grow into a beautiful feature in the landscape. As a result, trees must have roots to survive. The common belief about tree roots is that they grow as far as the branches extend, but in fact, they can grow four times as broad as the tree’s crown.

Roots provide the foundation of a person’s character, morals, and actions. People’s entire lives and lifestyles are rooted in their faith, internal belief systems, and moral compass. Major Recording Artist/Entrepreneur Kxng Ko is a man whose life is grounded in unparalleled passion, unflinching faith, emotional intelligence, and Hip-Hop.

Kxng Ko aligns with his creative gift in Miami’s House of Hits Studio.

The multi-diverse musical catalog of Kxng Ko enables listeners to feed their deepest desires and challenge themselves to unthinkable heights in life. Creating lyrics that become people’s soundtrack in life is priceless. Empowering people to believe in elements of life that haven’t come to fruition is a responsibility of a visionary.

Inside this building, iconic figures in music and entertainment produce timeless music. Kxng Ko embodies the essence of rap supremacy inside the House of Hits studio.