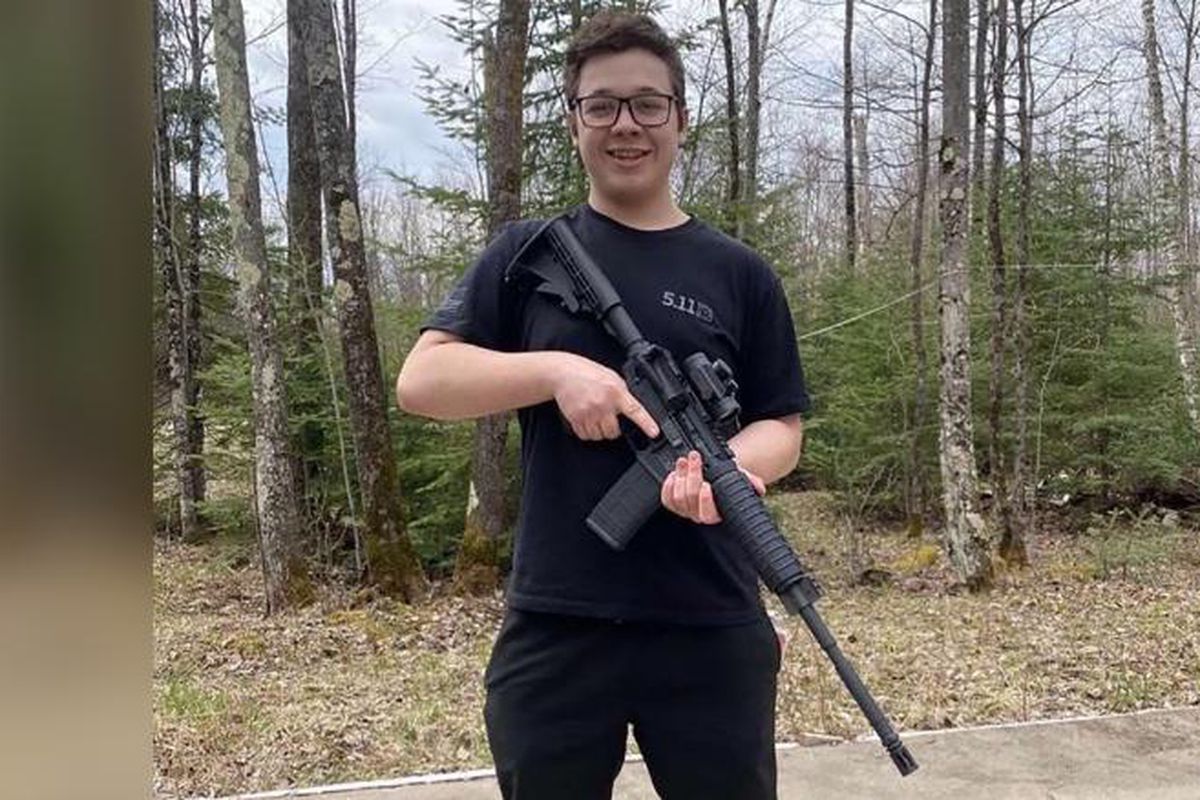 It has been revealed that Kyle Rittenhouse purchased a gun from his COVID-19 stimulus check. It was the same gun that the 17-year-old used in order to fatally shoot two protestors who partook in the demonstrations held in Kenosha, Wisconsin after the police shooting of Jacob Blake. The teen has been incarcerated and a telephonic interview where he spoke about purchasing AR-15 was posted by The Washington Post.