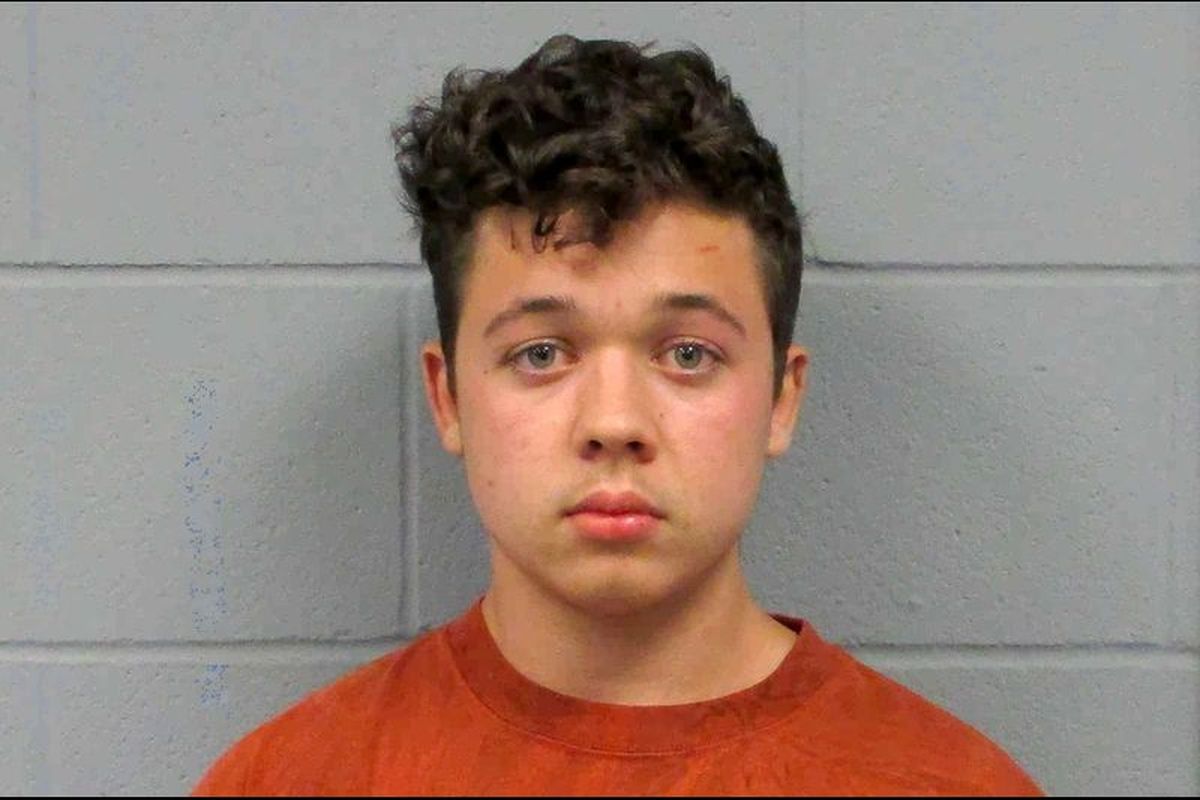 Kyle Rittenhouse is the teenager who has been accused of killing two Kenosha protestors who were staging a demonstration in relation to the shooting of Jacob Blake. However, he has pleaded not guilty in response to each of these charges. On January 5th, on a teleconference, the teenager entered his plea. He has been charged with first-degree reckless homicide, first-degree intentional homicide, attempted first-degree intentional homicide and two counts of reckless endangerment.