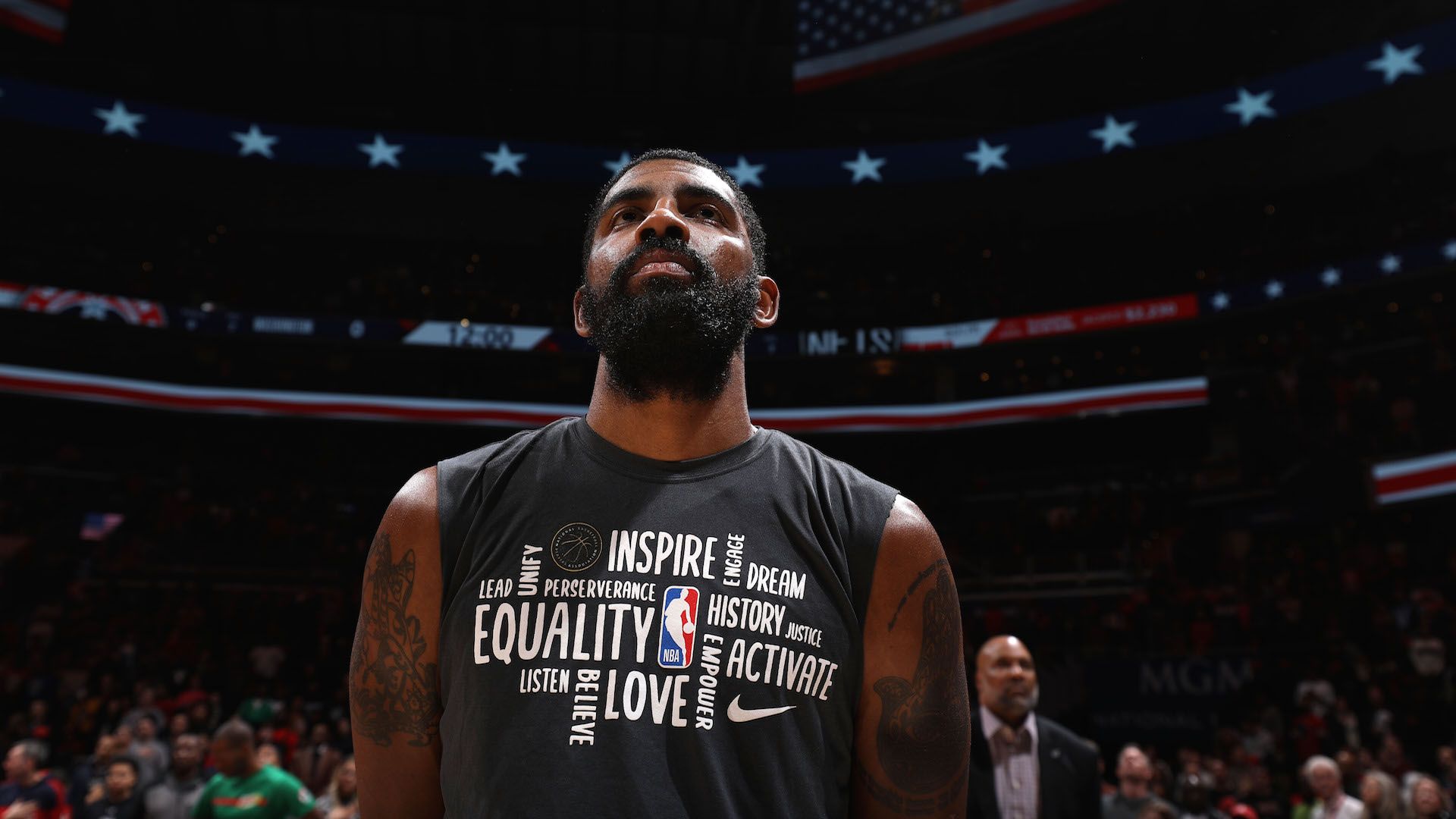 Brooklyn Nets star Kyrie Irving is joining a rundown of different famous people for a TV docuseries looking for equity for the shooting passing of Breonna Taylor. Irving is delivering the program, which is named “#SAYHERNAME: BREONNA TAYLOR.” According to ESPN, the show will make a big appearance on July 8 at 7 pm ET on the PlayersTV advanced and communicate organize. Normal, Jemele Hill, Black Lives Matter fellow benefactor Alicia Garza, Massachusetts Democratic Rep. Ayanna Pressley and more are set to show up.

The show will feature explicit calls of move that individuals can make to request equity, for example, enlisting to cast a ballot, calling city and state authorities and urging individuals to post via web-based networking media. Irving says that pointing out foundational prejudice and police fierceness “is basic to amplify how these unjustifiable practices and practices are straightforwardly affecting Black ladies.”

Taylor was a 26-year-old crisis clinical expert who was shot and slaughtered by Louisville cops who entered her home under a “no-knock” warrant. She was shot multiple times by the casually dressed officials who were serving an opiates warrant. None of the officers engaged with the shooting have been captured or charged for her demise.

Since the March 13 shooting, protests have ejected throughout the country as individuals request justice for Taylor and numerous other Black individuals who were executed by police. Brett Hankison, the officer who was associated with the shooting, has been terminated from the division.

Oklahoma Thunder star Chris Paul is likewise set to deliver a docuseries on the battles that generally black schools and colleges (HBCUs) face while selecting secondary schools understudies for sports.

“HBCUs historically have been at a competitive disadvantage with their basketball programs facing many challenges with funding, recruitment, misperceptions and exposure,” Paul said in a statement. “With the current racial awakening in our country prompting young athletes to look at where they play, it’s now more important than ever to shine a light on HBCUs and showcase their value in sports and society.”