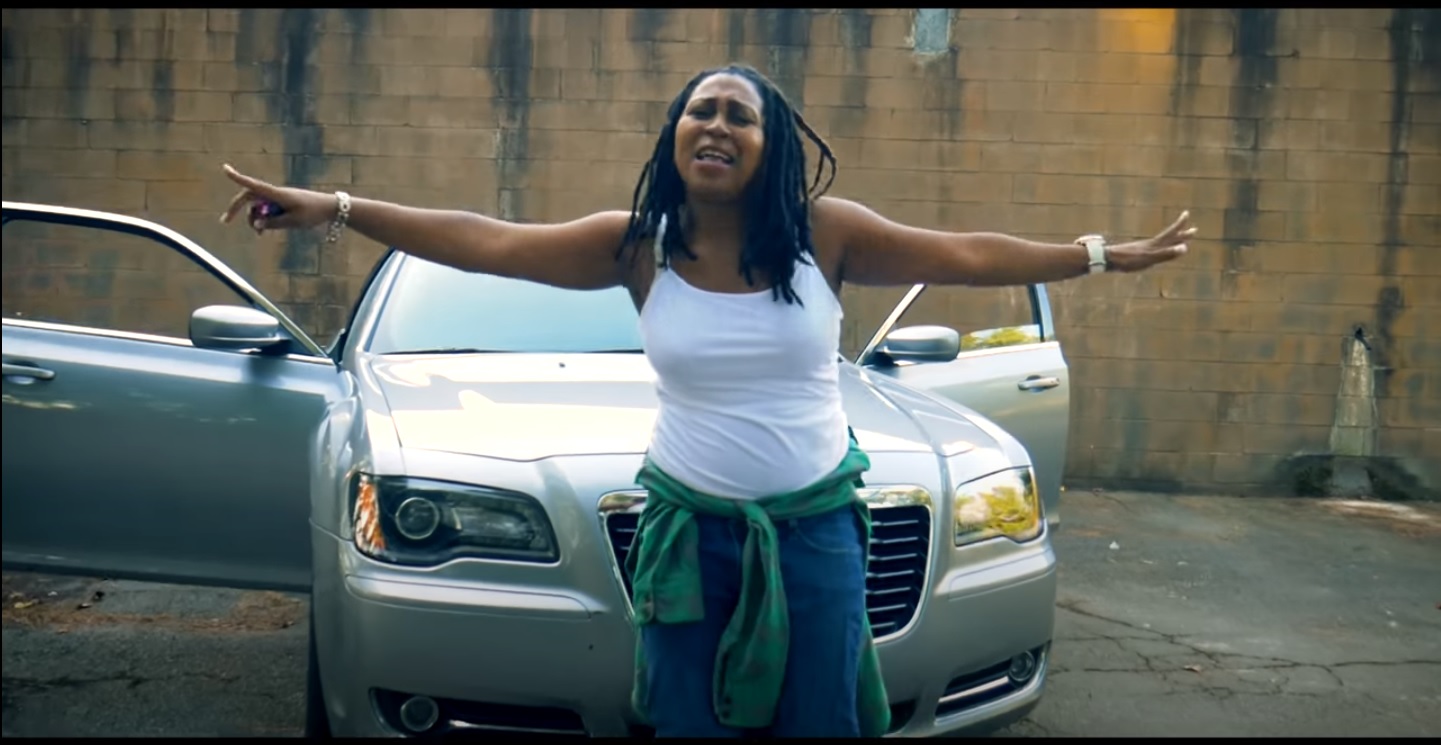 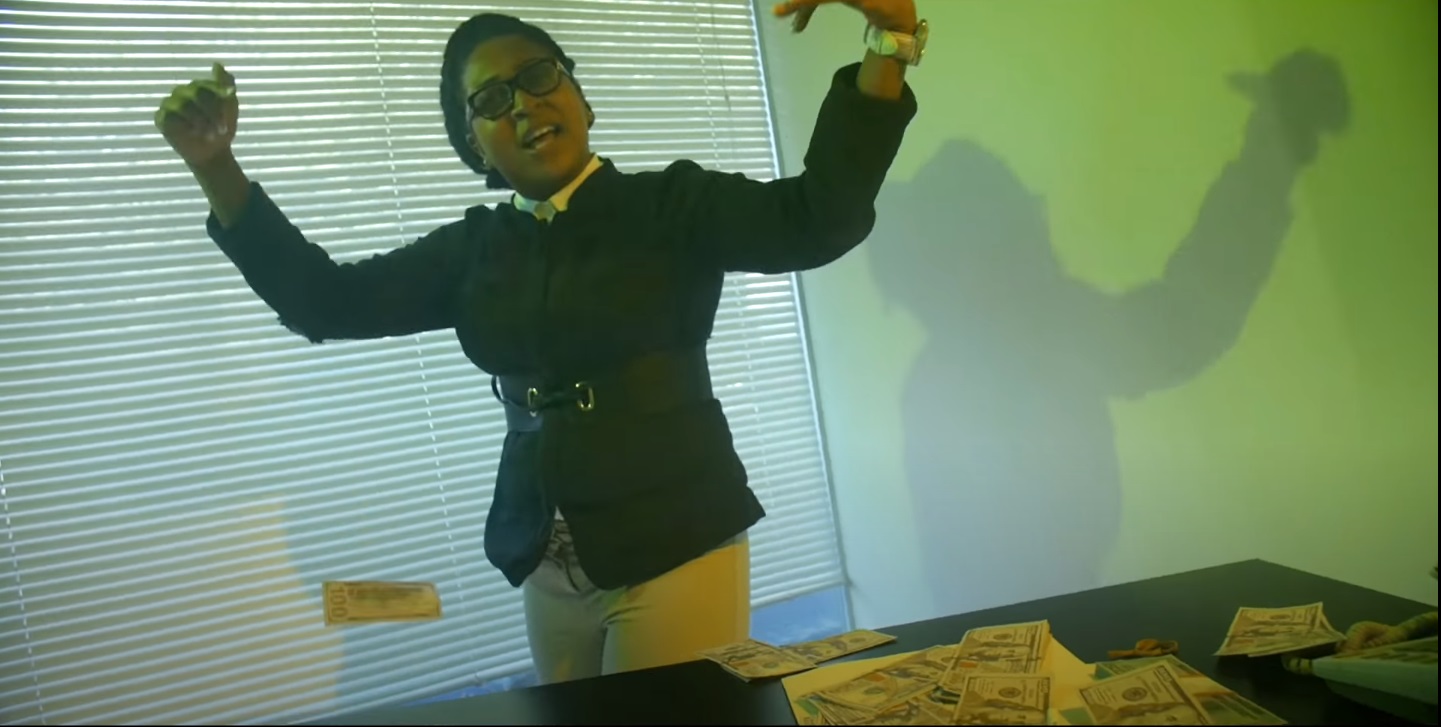 She is heading to the top

I love you Queet keep grinding

She is heading to the top

I love you Queet keep grinding