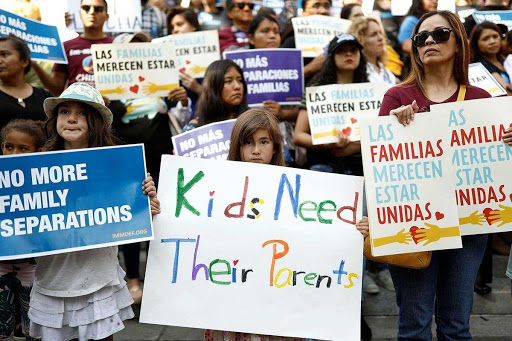 More than 500 children have still not reunited with their parents, since 2017, when Trump started to separate migrant families. Lawyers who are working to reunite these families stated that they still couldn’t find parents of 545 children and also stated that their efforts have been slowed by the pandemic. Tuesday’s court filing comes from a lawsuit that was filed by the ACLU in 2018, on the behalf of a Congolese’s asylum-seeker — identified as “Ms. L” — who was separated from her daughter aged seven back then. It was as a part of Trump’s “zero tolerance policy” on immigration that these families were separated.