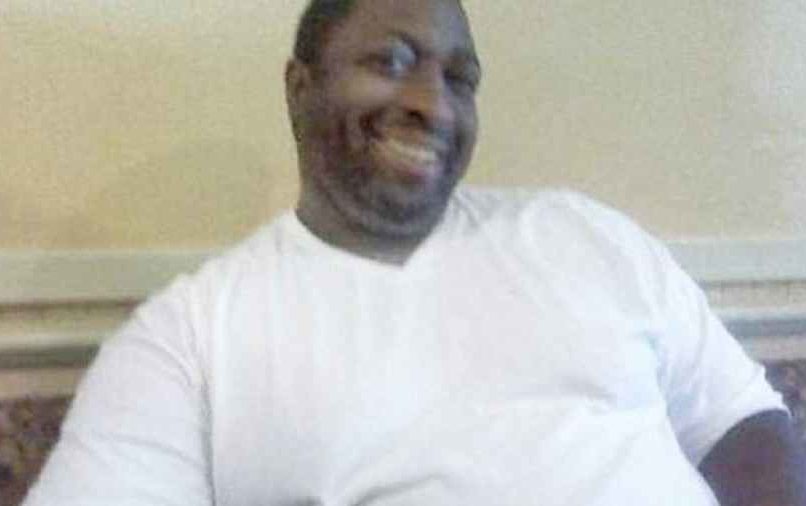 The judge recently called thirteen witnesses, N.Y.P.D. officers, and sergeants to testify on the case of garners’ death. Their testimonials are supposed to give clarity on this case and help the judge make a verdict. There are some legal investigations on the matter that have been opened. They aim to provide results on the police killing incident in which a black man was arrested as they disputed some cigarette sales.

These investigations started this month, on 25th October, and the judge handling the case is Erika Edwards. The judge has ordered testimonies from the N.Y.P.D. officers and the 13 witnesses. The proceedings focus on police brutality/ using force while arresting Garner and filing records about his arrest.

During these proceedings, Edwards said that nobody would be liable/ charged. This case is about transparency and creating a record to help the public understand the happenings of this case from 7 years ago.

Garners’ case emerged in 2014 when he was accused of selling untaxed cigars, and he denied this accusation. The N.Y.P.D. officers that detained Garner were Justin D’Amicoto & Daniel Pantaleo. These two officers tried to take him to custody, and one officer used a chokehold.

This incident was inhumane, and Garner said he couldn’t breathe as this happened and he was unconscious. The cops left him on a sidewalk, and the cops waited for the ambulance to arrive. When the ambulance got to the hospital, Garner had died.