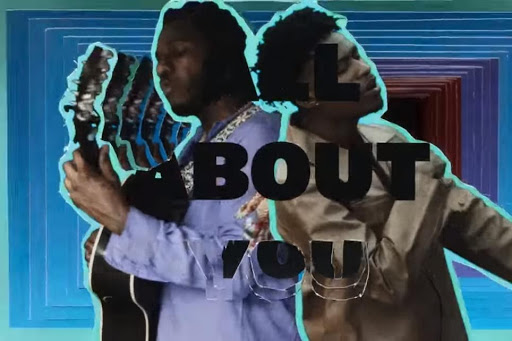 Recently, Leon Bridges and Lucky Daye joined forces to release a new song “All About You.” This song comes with a stop-motion music video and is directed by Jesse Lamar High and Nik Harper, who are commonly known as LAMAR+NIK. The duo can be heard singing about a particular person and talking about love in this song. The objective was to bring back the 90s R&B music. The last full-length release of Leon Bridges was Good Thing, which was released in 2018. Later, he released several singles including “Sweeter” featuring Terrace Martin, as well as his four-track collaboration project Texas Sun with Khruangbin.