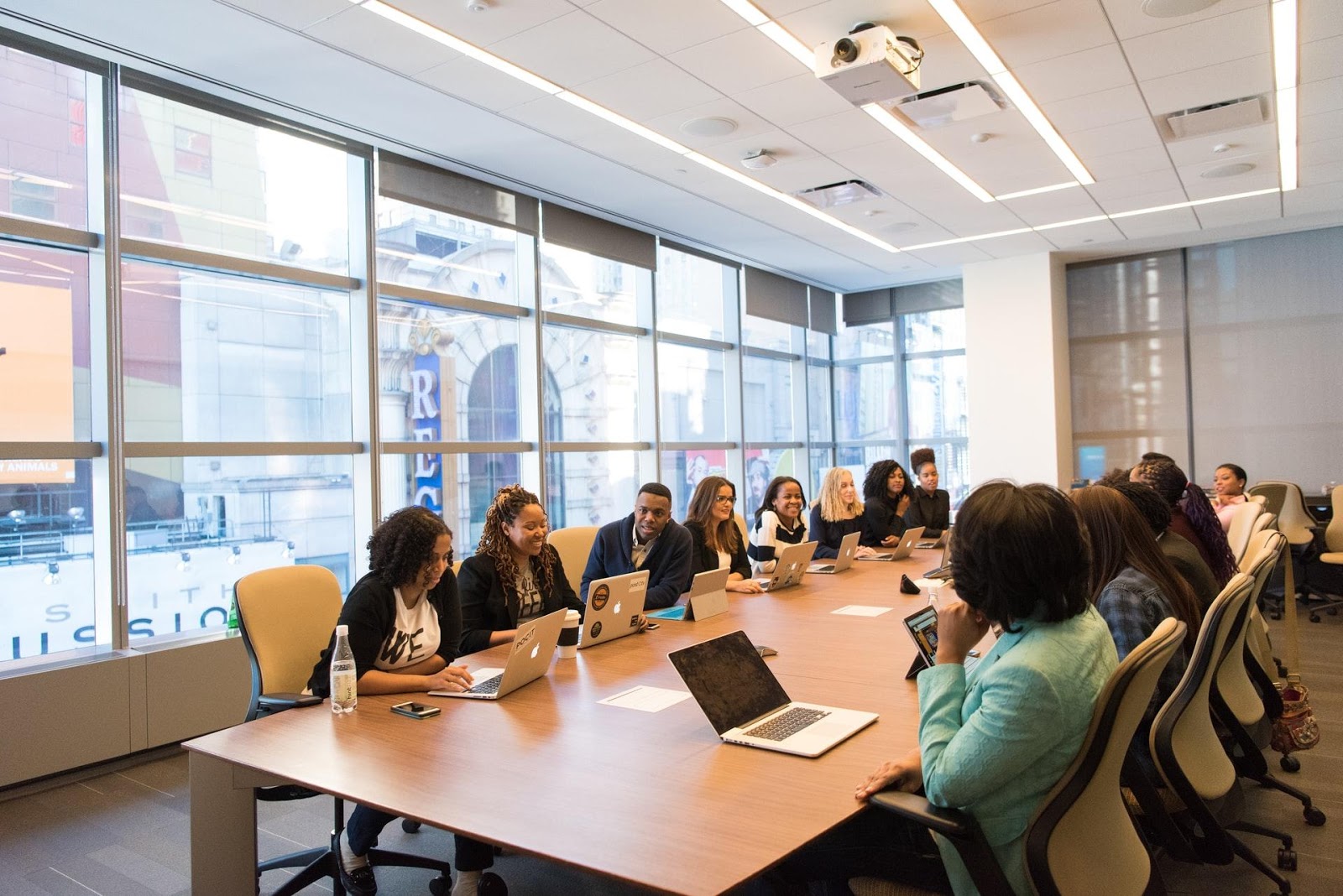 Playing video games like Warzone and NBA 2K isn’t just a hobby anymore. Playing video games could potentially be a full-time job. However, some issues have arisen, such as online hate speech and the access minorities have to game careers. Even ESPN has discussed race and diversity relating to esports.

Letta J and Keshia Walker indicated that hate speech has become more frequent as video game streaming has become more popular. Letta J runs Soho Gaming House in New York, and she has created a space specifically intended for women involved in esports. Letta also founded COEXIST Gaming which supports all gamers that are interested in opportunity and growth.

Keshia Walker is a gaming champion who has experienced different levels of racism and discrimination throughout her career. Keshia Walker has gone on the be the founder of Women Got Game, a popular gaming tournament intended for women.

The gaming industry is exploding with millions of fans and billions up for grabs. Walker is also tapping into the career aspects of esports and gaming. Keshia Walker also owns a collegiate gaming company known as the Black Collegiate Gaming Association (BCGA). On the BCGA website, the company says that its main goal is to create opportunities for Black college students, which will ideally lead to corporate roles with gaming or other tech industries.

Keshia Walker has also been recognized as the first African American woman to own both a gaming and collegiate esports company in the United States. Letta J and Keshia Walker have both created opportunities for African American gamers that were unavailable to them previously. According to studies, African Americans between ages 13 and 24 account for 67% – 74% of recreational gaming, although they only represent about 3% of gamers in esports leagues. For the first time, students of color have the ability to participate in fun gaming competitions with scholarships in prizes while also learning about a variety of exciting career opportunities.