“Lifetime” by Tyga shows how much he cares. 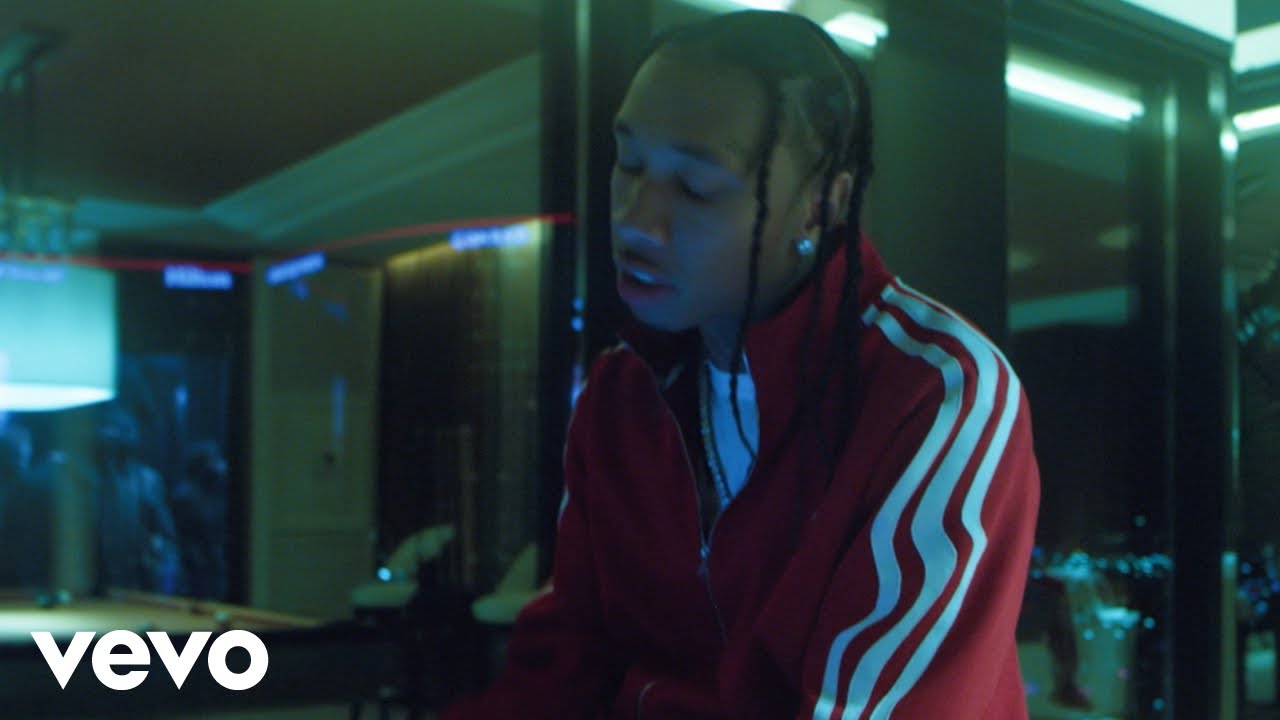 I think Tyga is close to releasing his new album. We have already received a number of hit singles such as “Lift Me Up,” “Mrs. Bubblegum,” “Tell Santa,” and “Splash” with Moneybagg Yo. Tyga served up another emotional offering last week with “Lifetime,” which depicts him trying to balance his professional responsibilities with his personal relationships:

After collaborating with DJ Drama in 2019, Tyga released a mixtape in 2020 called Well Done Fever. It may not surprise you to learn that he has become one of the most requested features in the game, supplying bars for songs including Mozzy and YG “Toot It Up,” Lil Tjay “Move,” Saweetie “Birthday,” Doja Cat “Freaky Deaky,” Iggy Azalea “Sip It,” and Shenseea “Target.”