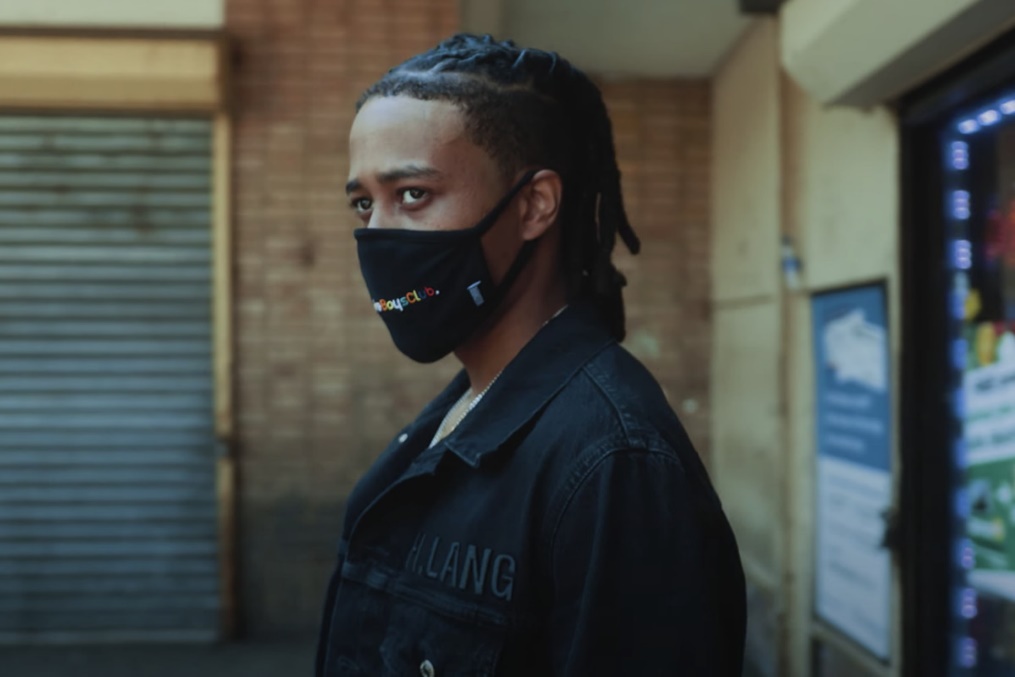 It was last year that Lightshow released If These Walls Could Talk 2, which was received well and it was a sequel to the 2015 classic If These Walls Could Talk. He has now decided to launch his latest project titled Heart Still In The Trenches, featuring 12 tracks as well as additional features from Fredo Bang, Big Shaad, and ML. He has first released a new video for “My Hood,” which has been produced by Nell On The Beat focuses on the rapper ensuring that the listener comes back to his stomping grounds.