Lil Baby drops off new single and visual for “Detox” 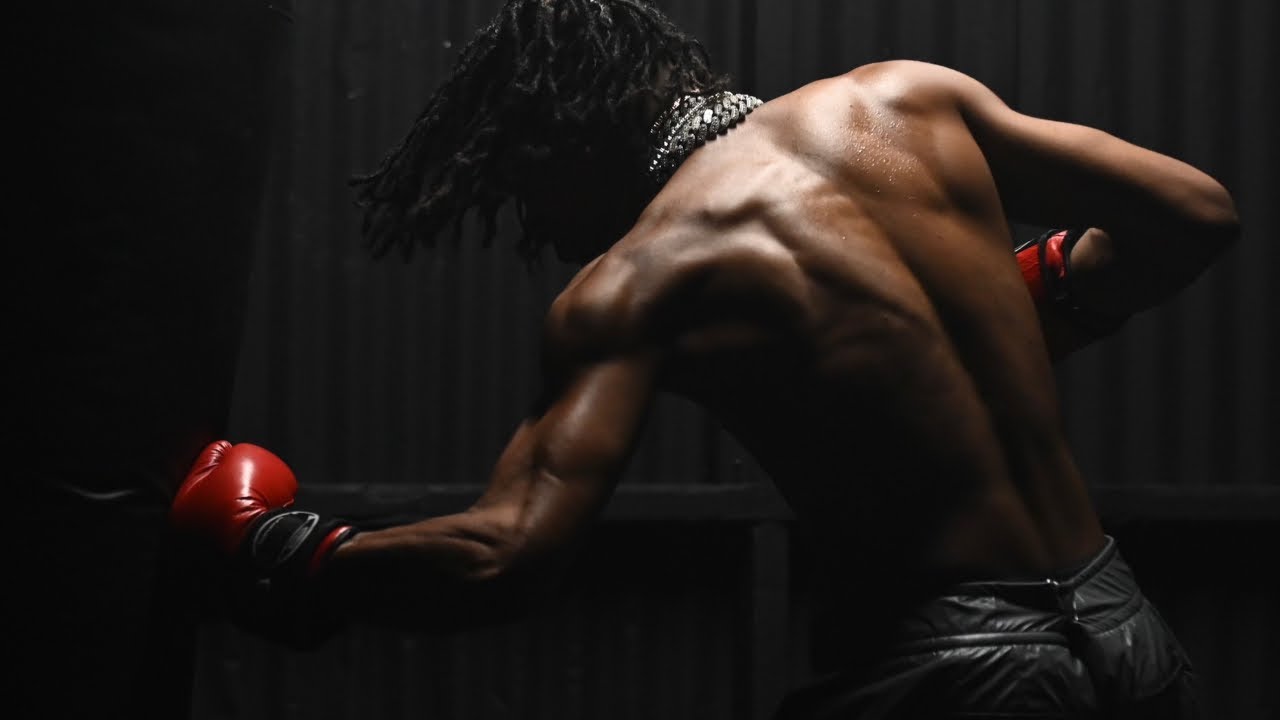 This is the official start of Lil Baby season. A new documentary on rapper Lil Baby, Untrapped: The Story of Lil Baby, was released last week, giving viewers an insight into the star’s life and career. Lil Baby follows up recent loose singles “Frozen,” “In A Minute,” and “U-Digg” with a new track titled “Detox,” which may indicate a new studio album is coming soon.

The sophomore studio LP My Turn by Lil Baby was released two years ago, and it contained 20 songs and features from Future, 42 Dugg, Gunna, Lil Uzi Vert, Moneybagg Yo, Lil Wayne, Young Thug, and Rylo Rodriguez. Despite the project’s critical and commercial success, it failed to reach number one on the Billboard 200, despite selling 197,000 CD-equivalents during its first week. Several months later, a deluxe edition of the four-times Platinum effort arrived with seven additional songs, including the smash hit “We Paid” and Grammy-nominated “The Bigger Picture.”

As part of the Voice of the Heroes album, Lil Baby partnered with fellow hip hop frontrunner Lil Durk, who collaborated with artists such as Young Thug, Meek Mill, Future, and Rod Wave. In addition to topping the chart with 150,000 equivalent album units, The Voice of the Heroes also topped the Billboard chart, as well. Both parties received Platinum plaques for their efforts.

He has quickly established himself as one of the most sought after featured artists across a wide range of genres apart from his own work. Among the songs he has appeared on since The Voice of the Heroes hit the ground are EST Gee “5500 Degrees,” H.E.R. “Find A Way,” Meek Mill “Sharing Locations,” Drake “Girls Want Girls,” Kanye West “Hurricane,” Nardo Wick “Me Or Sum,” Ed Sheeran “2step (Remix),” Nicki Minaj “Do We Have A Problem?,” and DJ Khaled “BIG TIME.”