Lil Durk and Southside team up for “Save Me” 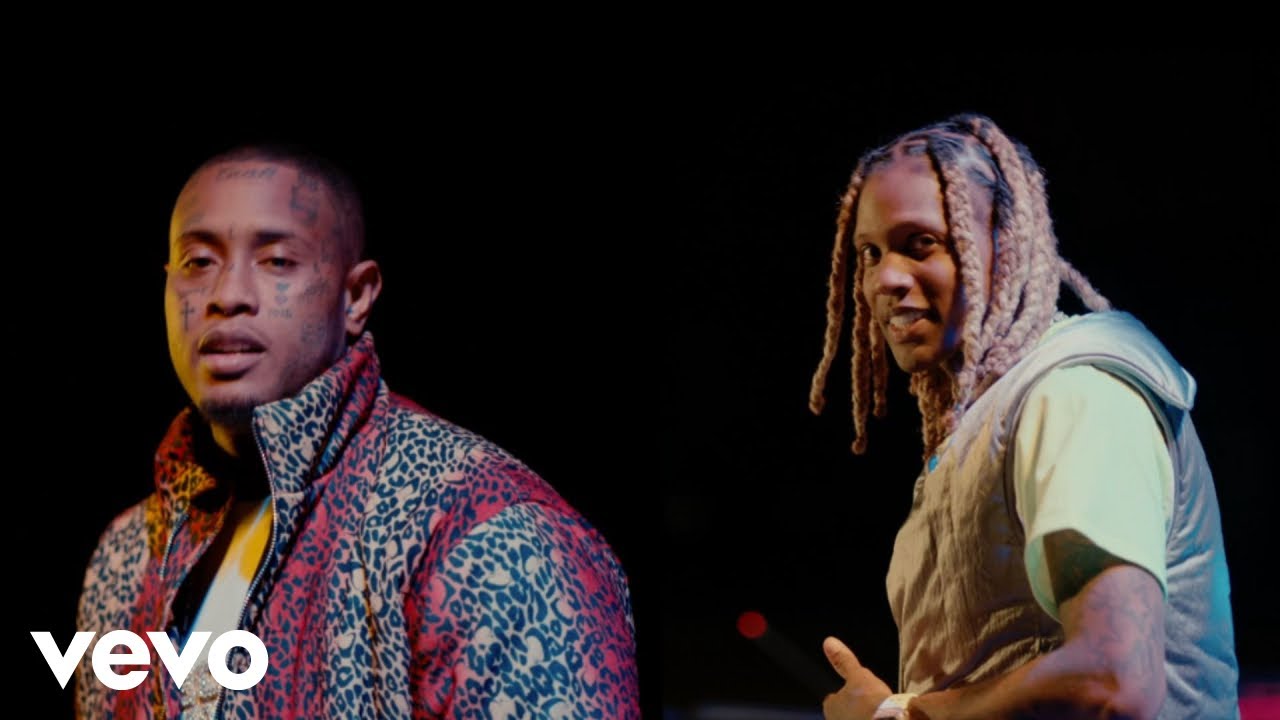 Featuring Lil Durk, Southside joins forces with 808 Mafia for “Save Me,” which embodies the heavy, street-oriented sounds that make the collective one of hip-hop’s most prolific producers. This song follows April’s “Hold That Heat,” a collaboration with Future and Travis Scott that featured all three parties boasting about their rock star lifestyles:

There is no doubt that you are familiar with Southside’s hits even if you are unfamiliar with the artist. As far as work produced under his own name is concerned, the Atlanta beatsmith has released songs such as “Been Thru This Before” featuring Saint Jhn and Giggs, “Hmmm” alongside Valee and Lil Yachty, “Blue Jean Bandit” featuring Moneybagg Yo, Young Thug, TM88, and Future and “Order” by Gunna and TM88. Along with his own work, Southside has also been responsible for classics (past and present) including Polo G “Young N Dumb,” Doe Boy “BIG OH REALLY,” Roddy Ricch “thailand,” Gunna “poochie gown,” Babyface Ray “6 Mile Show,” EST Gee “Riata Dada,” G Herbo “Locked In,” and Lil Durk “AHHH HA.”

A few of Southside’s biggest career achievements were discussed during a past interview with Complex:

The experience of watching my little brothers and sisters sing stuff I made, like beats I made or songs I composed. Once my mom sent me a text saying, “Yeah, you made that beat.” I felt like I had achieved something. There is no amount of money that can replace that feeling.”