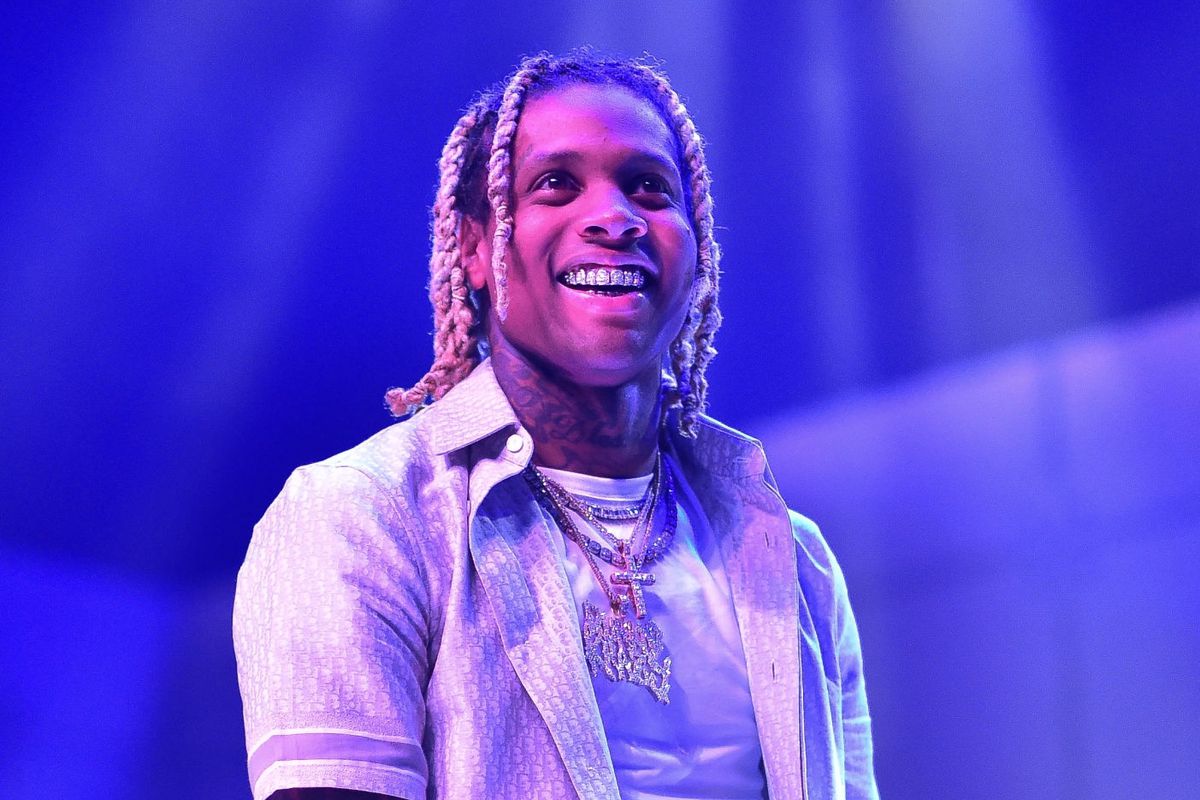 Very recently, Lil Durk made the decision to release a deluxe version of The Voice, which is his album from last year. After this release, the video for “Kanye Krazy” has now been unleashed, which is a video directed by Cole Bennett, and the video essentially recreates various iconic moments of Kanye West. Check out Kanye Krazy below.