LIL PUMP REPORTEDLY DID NOT VOTE FOR DONALD TRUMP 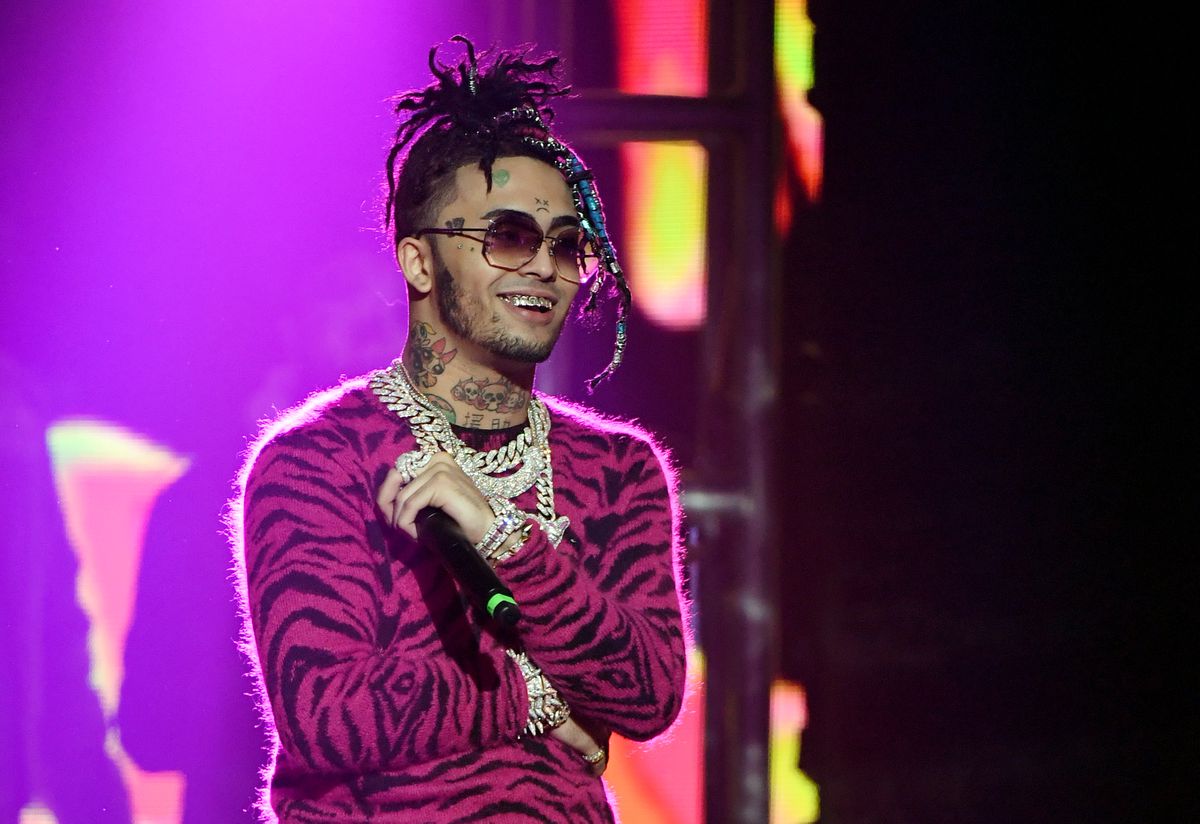 Lil Pump was previously criticized on Twitter after he joined Donald Trump on
stage during a campaign event. However, it is now revealed that Pump didn’t even
register to vote, forget casting a ballot for Trump. Although he turned 18 two years
ago, he chose not to register to vote. Just before the election, Pump attended a Trump
rally near his hometown of Miami, wearing a MAGA cap on. Lil Pump received a
shoutout from Trump from the stage and he was asked to go on to the podium and talk
to his supporters. Trump also stated that the rapper is “one of the superstars of the
world.”