LIL TJAY TO “MOVE ON” WITH NEW SINGLE 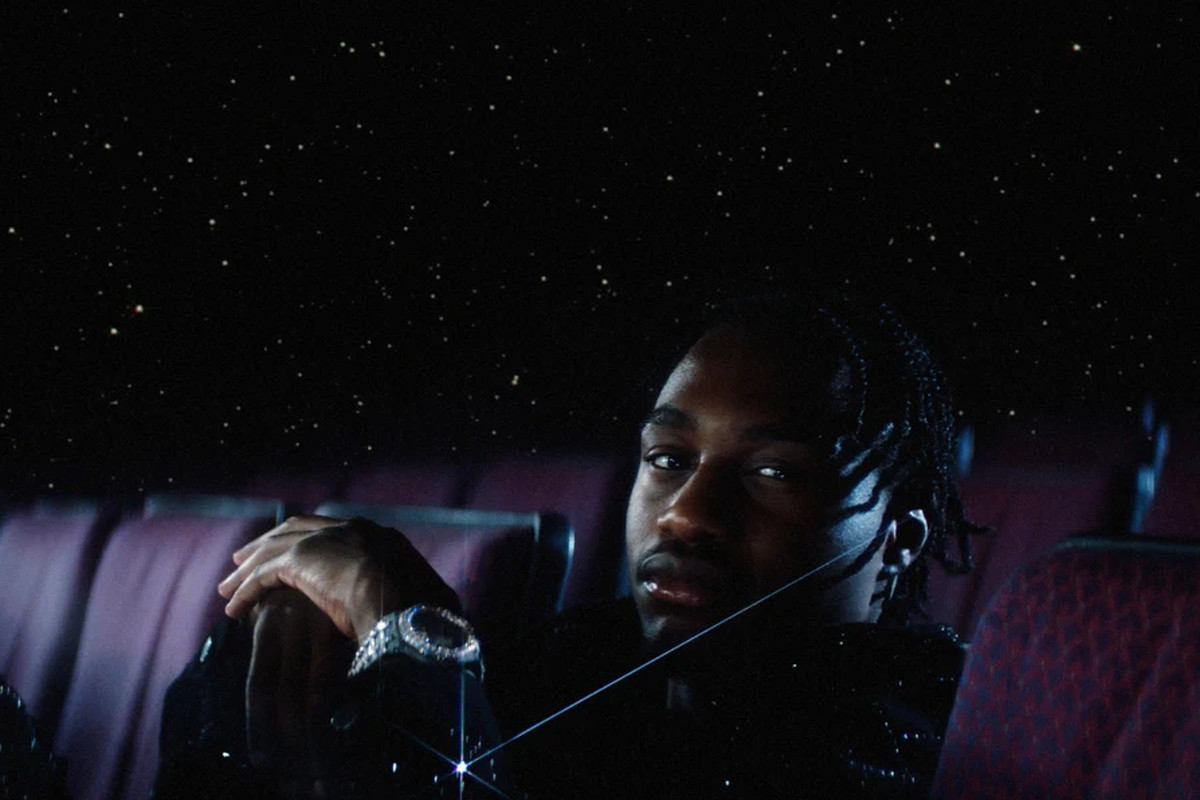 Lil Tjay’s debut album was released over a year ago and it was titled True 2 Myself, featuring 17 tracks as well as features from Rileyy Lanez, Jay Critch, Lil Baby, Lil Durk, and Lil Wayne. He has released many other singles since then, including “Go In,” “20/20,” “First Place” with Polo G. Now, he has released an amazing song called “Move On,” produced by Avery On The Beat, wherein Lil Tjay can be seen focusing on himself as he gets out of a toxic relationship.