Lil Wayne called Jacob Blake while he was in the hospital 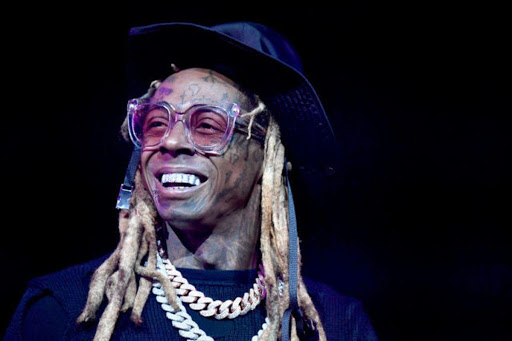 Lil Wayne called Jacob Blake while he was in the hospital

Recently, Jacob Blake’s father revealed that Lil Wayne called his son when he was still in the hospital, and recovering following his shooting by a cop in Kenosha, Wisconsin police officer.

In a recent interview, Jacob Blake Sr. stated that the “Lollipop” emcee spoke to his son on a phone call, and the latter could not contain his excitement.

“He called him and you would’ve swore [Jacob] was a little boy, man,” he said. “I promised I wouldn’t get emotional with him on the phone, but when he hung up the phone I couldn’t stop my tears. He said, ‘Dad, I almost choked up and ran across the room.’ I said, ‘Yeah, you would’ve done that until you realized that wasn’t going to work too well for you.’”

“He stayed on the phone maybe 12 to 15 minutes with me and his mother after the phone call. He was in good spirits last night and it was good for all of us because it’s been tough,” he added.

Blake got a phone call from his favorite rap artist along with a great gift- an accessible van.

On August 23, Blake sustained several bullet injuries as he was shot while entering the vehicle with his young children. Initially, the officers were asked to come sort out a domestic incident. Attorney Benjamin Crump stated that Blake was trying to put an end to a physical dispute between two women.

According to witnesses, the encounter between Blake and the police was recorded on their cellphones. In the video footage, it could be seen that he struggled to go away from the officers before attempting to get inside his car. Then, Blake was grabbed by Officer Rusten Sheskey, following which he was shot seven times in the back.

Recently, he was released from the Milwaukee hospital and was admitted into a Chicago rehab facility. However, it is not clear as to for how long he must remain in the center. He is paralyzed from the waist down.

Check out a clip from the interview below.

Salute to Wayne for that