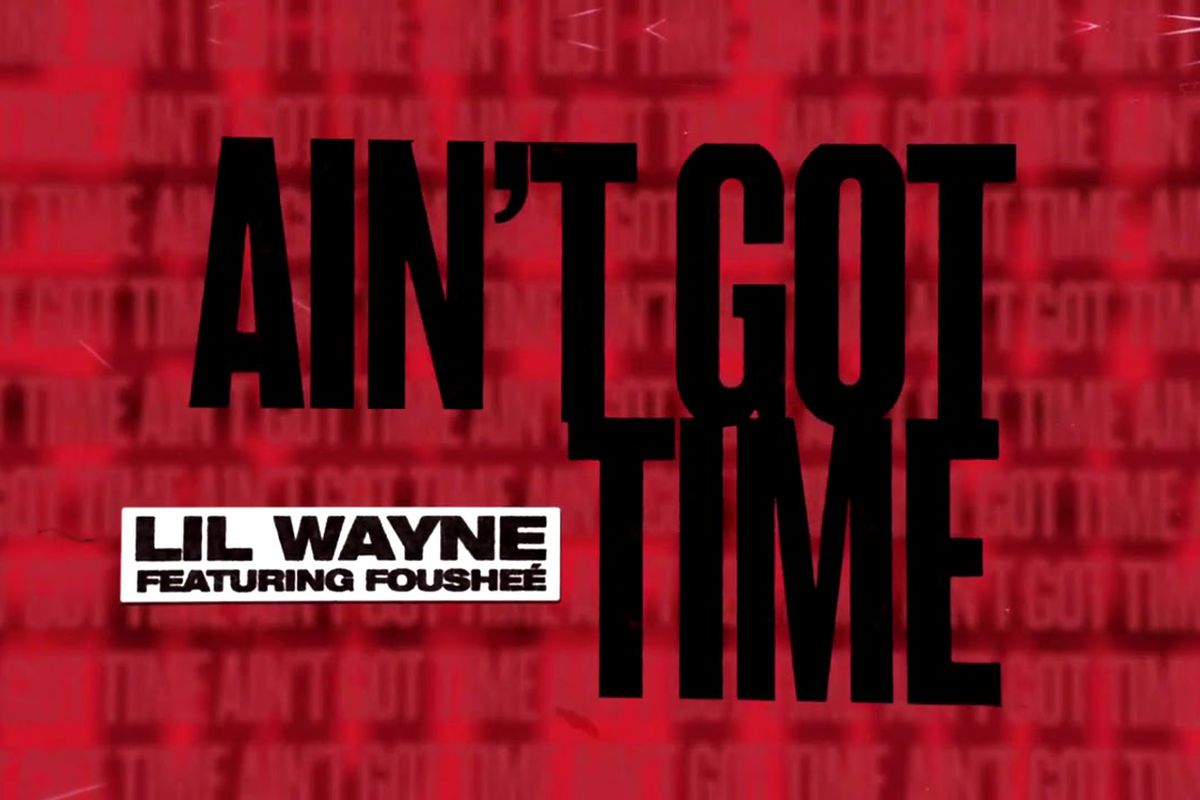 If anyone has a reason to be happy this week, it’s Lil Wayne — the Young Money head honcho was able to receive a full pardon from Donald Trump just before he departed his presidential seat, effectively clearing Weezy of gun charges he received last year. Whether or not this is a celebratory release, fans now get to check out a new single from Wayne titled “Ain’t Got Time,” which features rising star Fousheé and sees the rapper addressing his legal issues over production from R!O and Kamo: