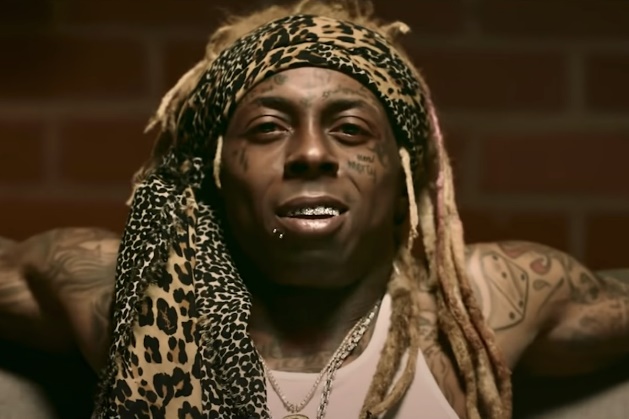 Just last month, Lil Wayne collaborated with his Young Money cohorts Gudda Gudda and Hoodybaby in order to launch the new song titled “NFL,” which is also meant to act as a promotional material for Amazon’s “TNF On Prime” broadcasts. The track came with an animated visual and featured cartoon versions of the rappers playing on an Amazon Video football field. Now, an official video for NFL has been released by Weezy F. Baby and it is directed by Eif Rivera. The video begins with a janitor sneaking a break in a locker room, and then the room starts shaking to denote he entrance of Gudda Gudda and Hoodybaby.