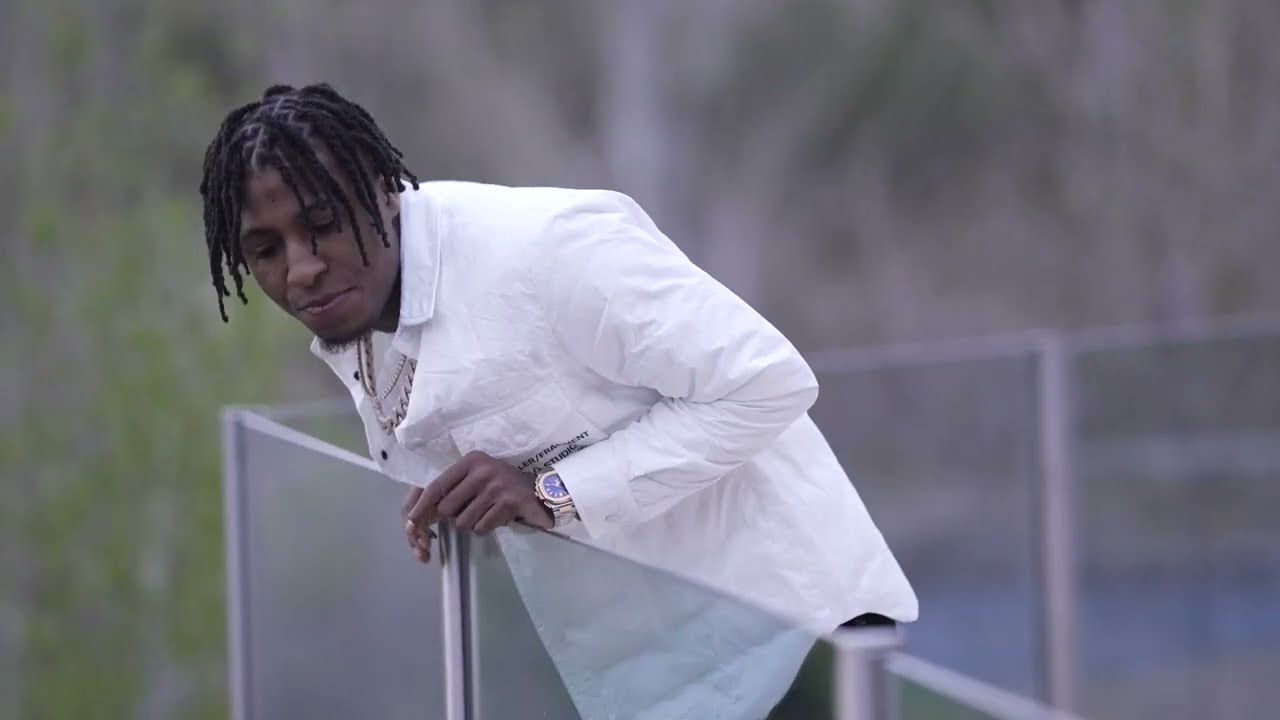 It was announced, back in April, that NBA YoungBoy had released The Last Slimeto Sampler, an 11-song mixtape that served as a preview to YoungBoy’s final album for Atlantic Records. It was as a result of that release that Haze, Hurtboy AG, Hzrd, Zuus and Jason Goldberg contributed to the song, “Loner Life,” in which the Baton Rouge star discusses being alone as a downside of his success:

YoungBoy releases the video for “Loner Life,” a song that mostly portrays him smoking in the woods by himself. He is also seen looking over the balcony of some unknown building and riding a motorcycle to an unknown destination.

In releasing The Last Slimeto, Slimeto will follow January’s Colors, a commercial mixtape that featured 19 songs and 20 tracks if you include the deluxe edition, with one assist from Quando Rondo. He revealed the upcoming album was compiled by his engineer Jason “Cheese” Goldberg and is expected to feature tracks such as “I Hate YoungBoy” and “I Got The Bag.” He prior to that released his third studio album Sincerely, Kentrell, a featureless album as a result of which YoungBoy received his fourth number one on the Billboard 200 chart with 137,000 album equivalent units sold in its first week.