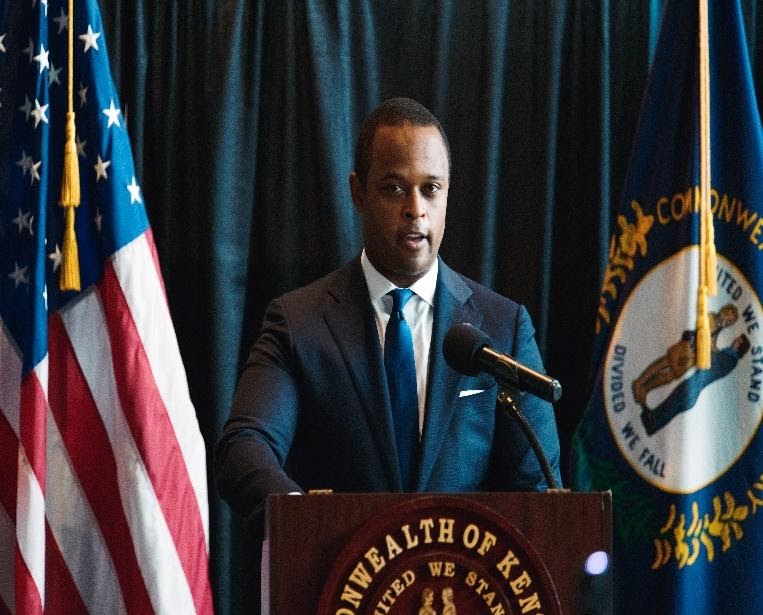 The officer who was involved in the fatal shooting of Breonna Taylor- Jonathan Mattingly– is suing her boyfriend, Kenneth Walker, as he shot him in the leg on the raid night. A countersuit was filed by Mattingly against Walker, and alleged that the latter caused him emotional distress, assault, and battery. After the cops barged into Taylor’s home in the middle of the night, Walker, who is a licensed-gun owner, shot Mattingly in the leg. His attorney is now claiming that Walker “nearly killed” Mattingly the night of the raid. According to authorities, they did announce themselves.