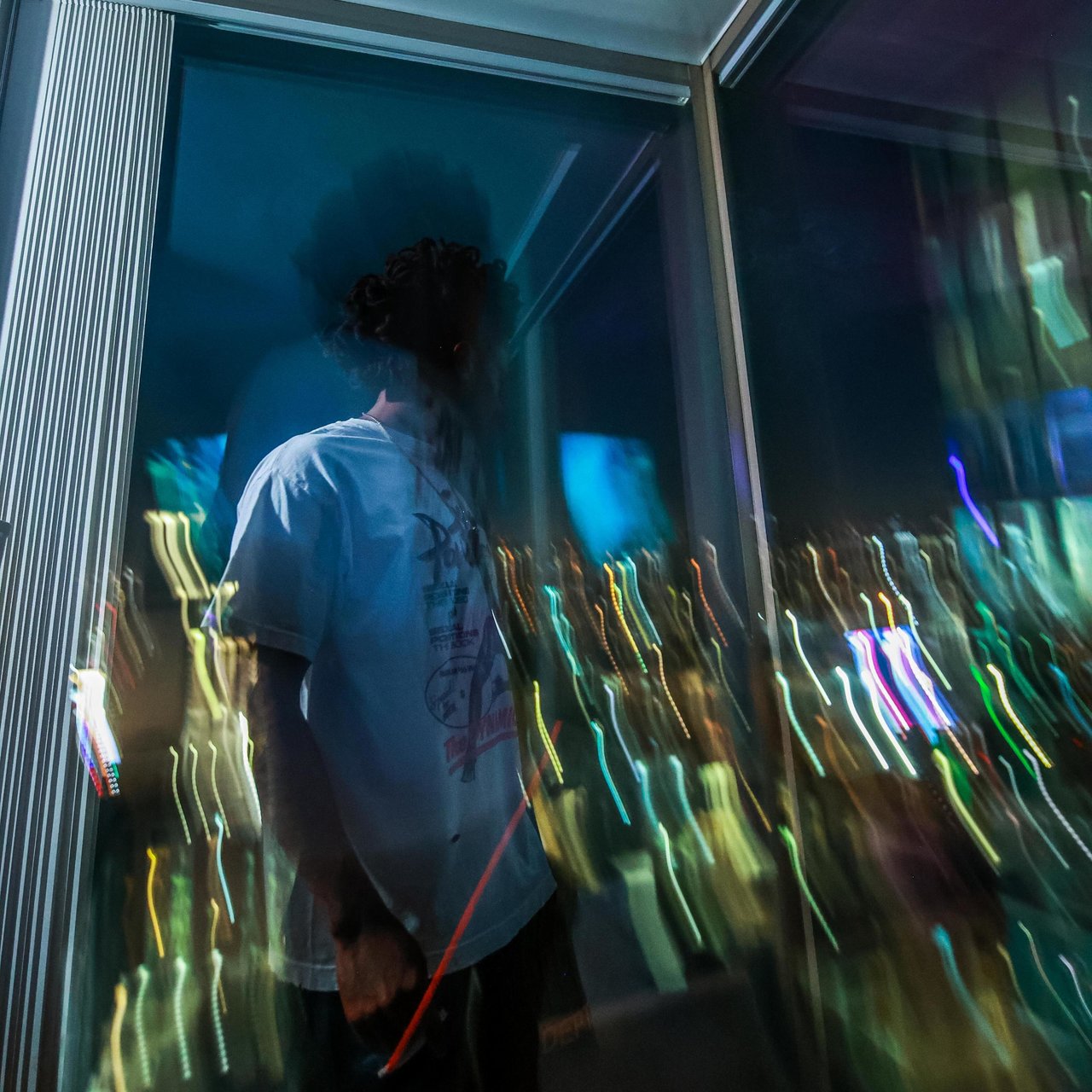 A few days before July arrived, LuLu P dropped off a music single entitled “Meta,” a song filled with laid-back rhymes about money, women, his position in the industry, and more:

Since the beginning of the decade, LuLu P has been blessed with top tier body of work, including Himalayas, Thanks LuLu, and BIG 16 (All American P), as well as collaborations with Larry June, Sauce Walka, as well as more. A four-month period in the year 2020 saw the Maryland-born artist release a complete set of loose tracks spanning his entire career, this included “Lunch Line,” “Born From Pain,” “Thouwow,” “Coke Flow,” “Nuthin’ New,” “Expand The Market,” “Detroit Red,” “Cartier Lenses, and ost Electrifying.

A$AP Ant’s Marino Infantry movement, in addition to LuLu P’s solo work, has been an integral part of his career as well. Together with members such as Baby 9eno, Soduh, and Lil 2 Dow, LuLu‘s bars have been featured on compilations including Vol. 2, Enter The Infantry, Enter The Infantry, and Infantry Warz. In addition to his role in the endless line of pop-ups and shows throughout the country for Marino Infantry, he has also been a prominent figure at Marino Infantry’s merch pop-ups. LuLu and the D.C. area/Baltimore-based collective are probably going to release a new album before the year 2022 has come to an end.