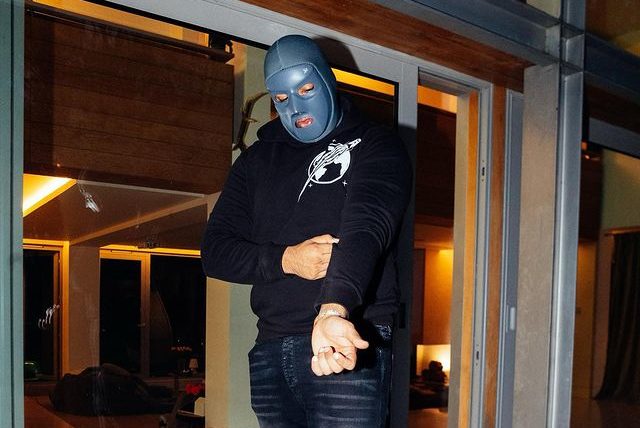 M Huncho is now unmasked as the trending rapper in the music and entertainment industry. The rapper started gaining popularity last year after releasing a sophomore album. The celebrity released this album in January, and it has 13 tracks that feature artists like D block and Nafe Smallz, among others.

The album songs are in the singles chart and are now on the top five albums in UK music charts. The trend list follows the release of this new hit that happened before Halloween. The album songs are now top in UK charts, and this musician is teaming up with other top artists from different states. That’s how he is gaining popularity globally.

There have been some loose cuts from the producer, and this is raising hope for new projects. The musician has delivered hiatus, and it’s the current trending song. The song sees British talent emphasizing how hard work pays and getting the money is essential.

In the lyrics, he says that nothing else works for him when he puts everything together except bags of cash. He clearly says he isn’t about love or everything else, but just the money. He insists on his belief in hard work paying off and how he deals with his fans.

He appreciates the crowd/ audience, and he says he believes he will come top on the list on a financial front. He still insists that he will collect more money by the end of it all.