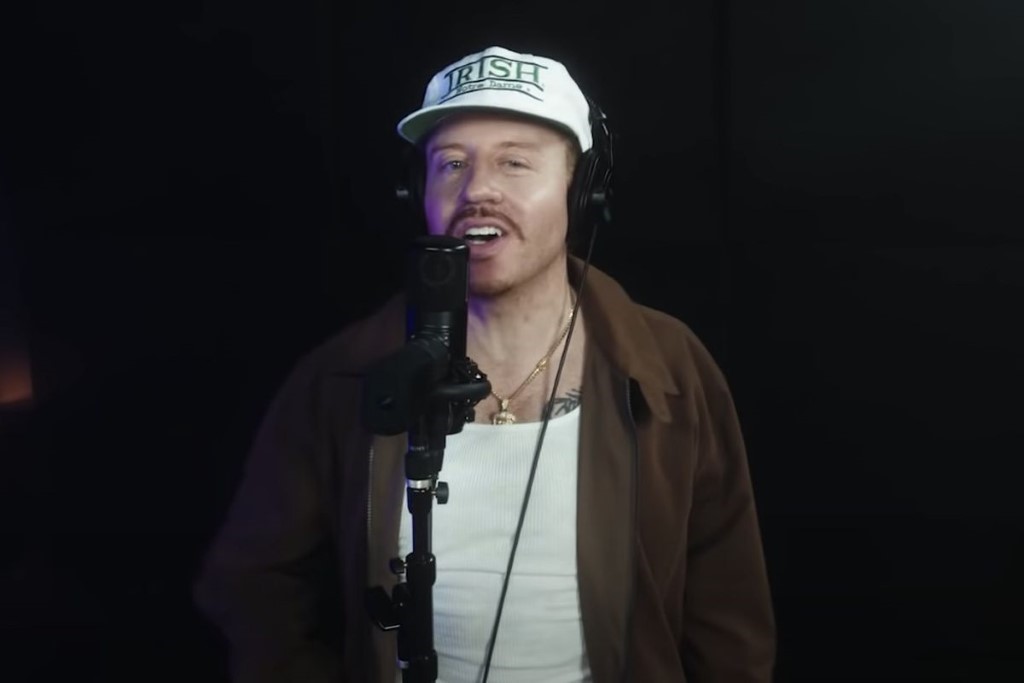 Several celebrities heaved a sigh of relief as Donald Trump was defeated by Joe Biden in the elections and many were quite open about how satisfied they were, which is particularly true among hip hop stars. Macklemore is a classic example as he openly supported Joe Biden. On the day of inauguration, he released a new freestyle labelled “Trump’s Over,” which was produced by Bean One.