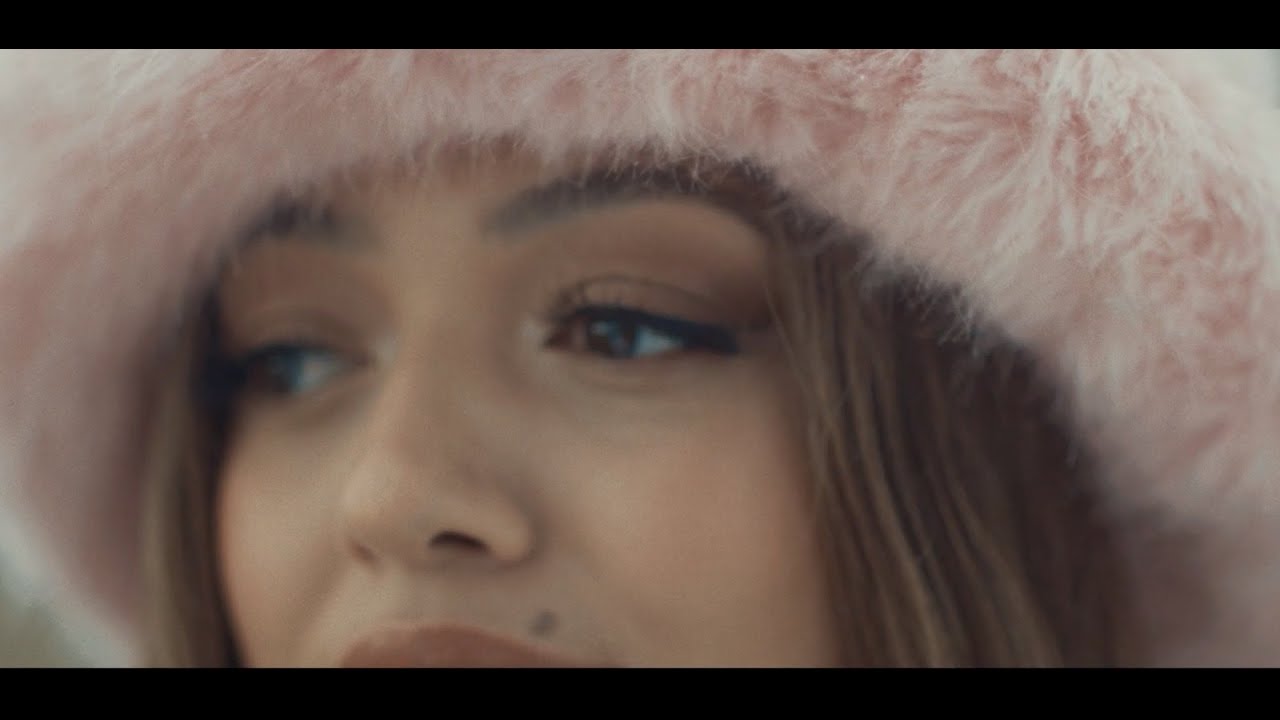 A new EP from Mahalia was released last month entitled Letter To Your Ex. This short and sweet project featured a love story told from different perspectives and spanned just five tracks. The British singer decided over the weekend that it was already time for a follow-up release, and she released the single “Bag Of You.” In addition to the new release, the British singer has released an Oliver Kane-directed video that illustrates her relaxing day at the beach as she sings the descriptive lyrics:

As the “Simmer” singer prepared for the release, she talked about some thoughts that had been on her mind that inspired the song. “I would like to speak with you about some matters. First of all, the fact that you are on your own. Several months ago, I was terrified of being alone,” she wrote on Instagram just before announcing the release of the song. She then proceeded on to describe the detailed process she lived through of finding peace in her solitude in extensive detail. “ In order to accept somebody else’s love with a genuine heart, I had to fall in love with myself again. However, here I am, in fact, in a state where I have accepted myself and have begun to believe in myself and in my heart,” she stated.