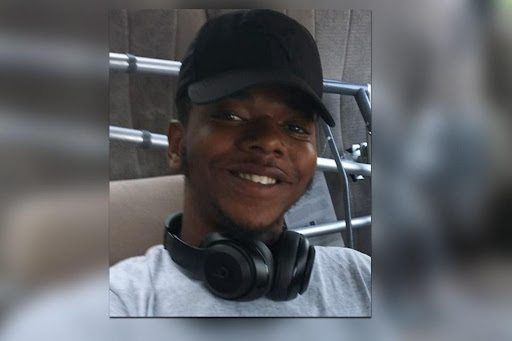 
The dashcam and body cam videos of the police shooting that led to death of a 19-year-old father and his girlfriend have been released by the Waukegan Police Department. The officials stated that the officer who participated in the shooting did not wear the body camera until during the shooting of Marcellis Stinnette and Tafara Williams. During a part of the video, one officer stated that he remembers Stinnette from jail and there is a warrant out for his arrest. When the cop asked him to come out of the vehicle, Williams asked, “He’s under arrest for what though?” and then the car sped. After the officer asked Williams to stop many times, he shot several times. After the shooting was over, the officer turned his body camera on and said “You almost tried to run me over!

This is all too common.

I need America to get it together.