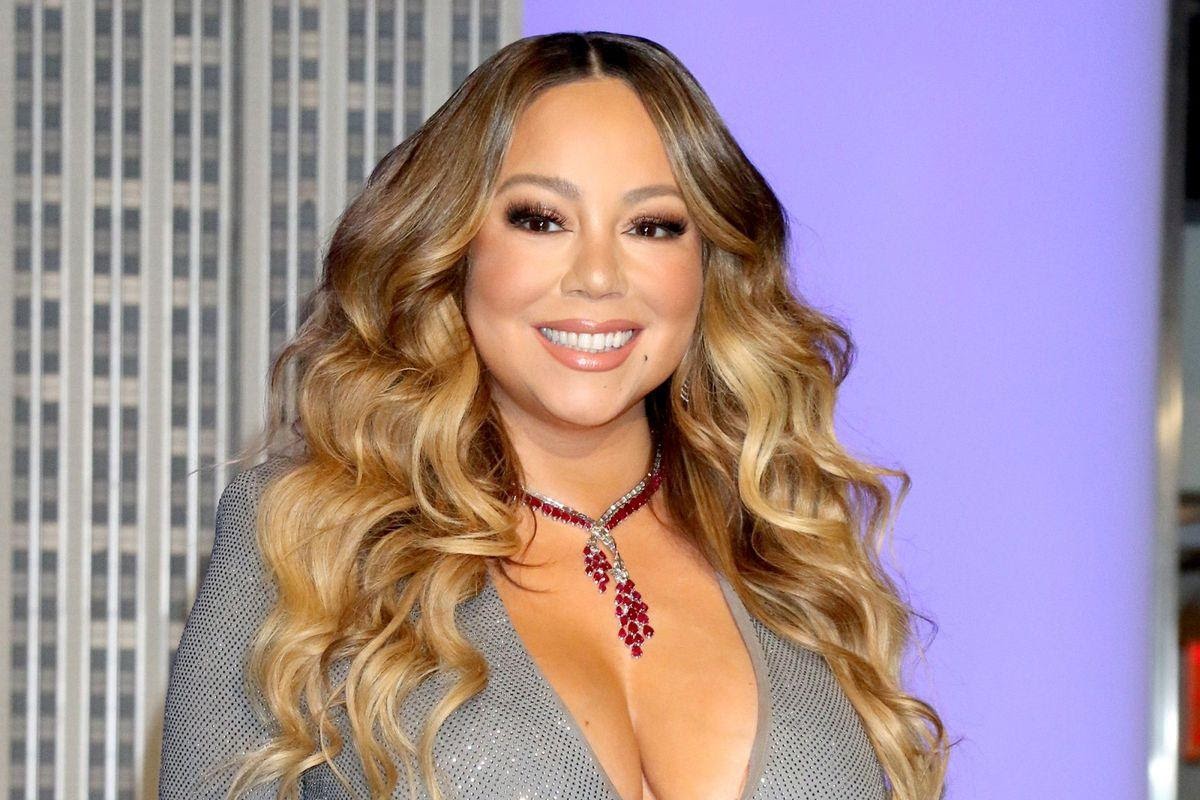 Mariah Carey is getting ready to release her memoir “The Meaning of Mariah Carey” and has spoken about a few enthralling personal stories she chose to reveal in the book.

Recently, the singer interacted with Oprah Winfrey on her new Apple TV+ series “The Oprah Conversation” and she spoke about a few of her childhood experiences.

During the initial portion of the talk, Winfrey asked Carey why she chose to disclose her life story. Carey responded, “To have held onto my inner child was really important to me ever since I was a child.”

Both Carey and Winfrey read through a few excerpts of the book, out of which, some spoke about dark moment during her childhood. The singer grew up as the youngest among three kids and she recalled how she always knew when trouble was impending.

“Yeah, that was a thing. It’s described through the feeling of when a storm is about to happen … It’s a scary thing, but you sense it, and you learn to navigate your behavior because of it,” she told Winfrey.

Carey stated how she had an “extremely violent” brother and ”troubled and traumatized” sister, and thus, she was on “the chopping block” over the years. Mariah Carey also noted that the feud between her and her siblings could have been the fact that they grew up in different homes. In a particular passage, Mariah Carey spoke about the times when her siblings lied to gossip magazines and her sister gave her drugs.

“When I was 12 years old, my sister drugged me with valium, offered me a pinky nail full of cocaine, inflicted me with third degree burns and tried to sell me out to a pimp,” an excerpt from the book read.

In regards to her relationship with her parents, Carey said she “didn’t connect” with her father much because of his “strictness.” She also confessed to having a “really difficult” relationship with her mother, but said she will “always take care of her.” “My hope is that she sees the essence of me as a good person and someone that has tried, but we’ve been through a lot,” she said.

In another part of the book, she spoke about the role played by Derek Jeter in her divorce. She also spoke about her biracial background and some great career moments.

The “Meaning of Mariah Carey” will be available on Sept. 29.

Check out the teasers for Carey’s conversation with Winfrey below.

I couldn't have asked for a better way to introduce my memoir than having a conversation with my friend, therapist and icon Ms. @oprah, on her series @theoprahconversation. Watch tomorrow on @appletv!