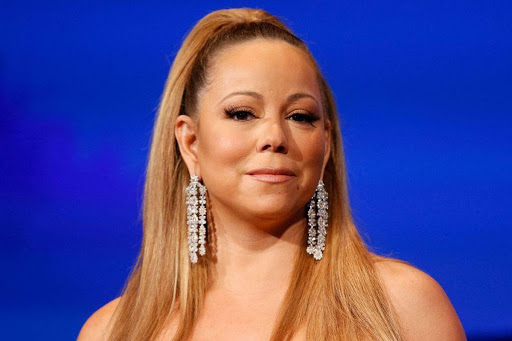 I appreciate Mariah for speaking up on such a trivial issue.