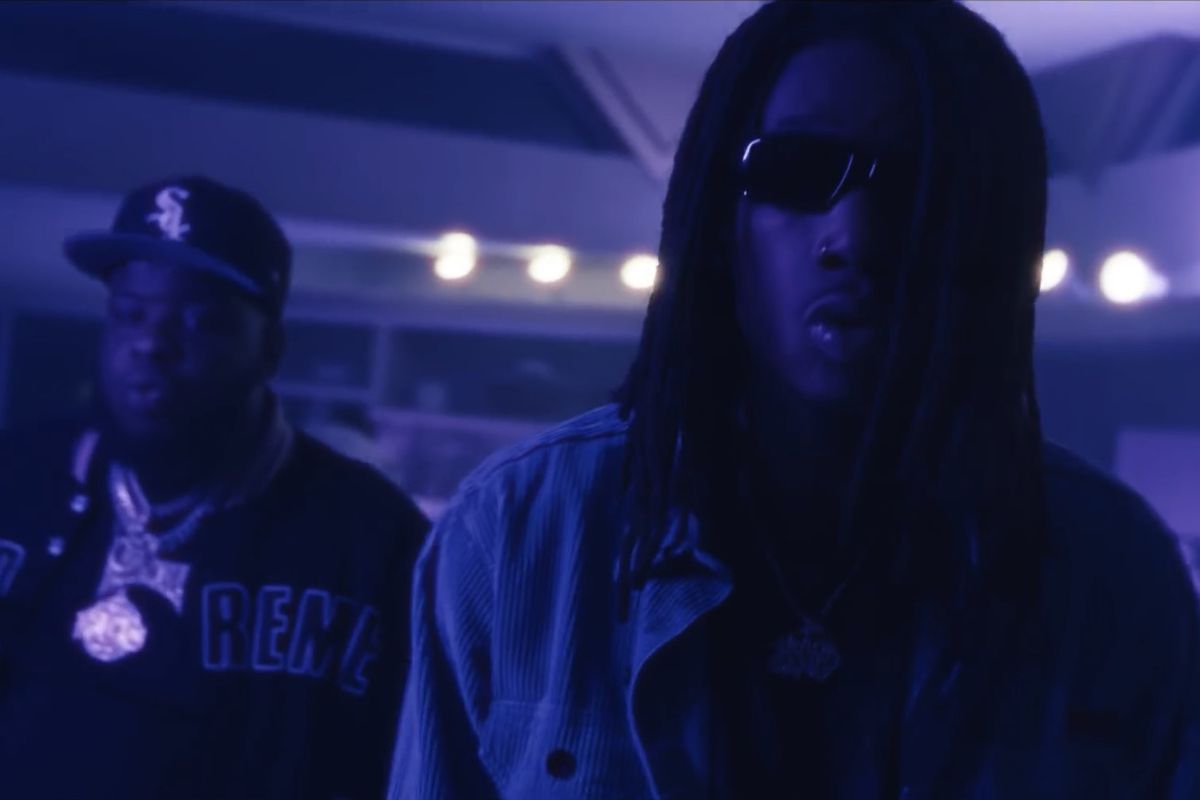 In the latest video of Wiz Khalifa’s music, he has collaborated with Maxo Kream as well as SNSTBLVD, as the three of them demonstrated “What’s The Move.” This song acts as the intro to The Saga of Wiz Khalifa (Deluxe), and hence, Wiz can be seen bringing the energy into the track. About seven months ago, Wiz celebrated 4/20 through the release of The Saga of Wiz Khalifa, that featured seven songs.