Meek Mill Claims of No Money Making from Record Deal 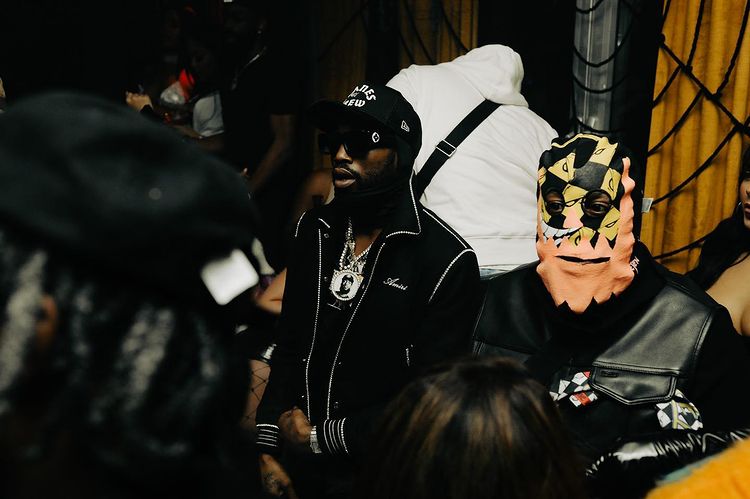 Meek Mill Claims of No Money Making from Record Deal

Making money through artist record labels is common among labels to which artists belong. Writing via Twitter, Meek Mill claimed not to know how much his labels make.

Performing artists are usually on the spot for falling apart with their managers or the record labels. Being a rampant issue, the recent artist to speak out is Meek Mill. Writing on Twitter on 25th October, Meek aired his disappointment with his record label. Sharing his dismay, he stated that this was because of the failure of the record company to pay him.

Supporting Meek Mill, other performing artists have come out to share similar experiences with their record labels. Writing on her blog Keyshia Cole confessed to receiving no pay from the record company.

Mismanaging artist money has been done and ongoing for a long time. Claiming for transparency by record labels was Tyrese. Penning down a comment, Tyrese advocated for artists to fight for their right shares. Setting an ultimatum of December 2022, Tyrese said he would demand his share from his releases over the years he had been an artist.