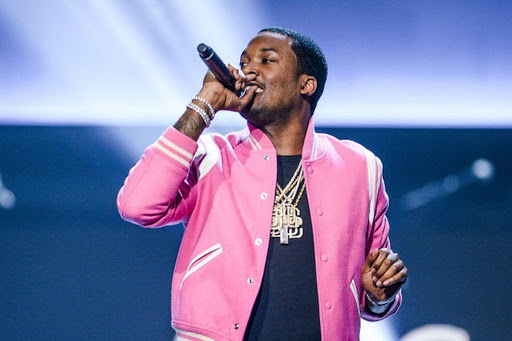 In 2018, Meek Mill released his fourth studio album called Championships that was nominated for Grammy. Very soon, he will be releasing a follow-up. It was on Tuesday that Meek took to Twitter to respond to a fan who sought an update about his next project, asking “When the album dropping?”.

Meek has been silent on the music front in the recent past as he only released his “Type Beat” freestyle last month and “Other Side Of America” — his single aimed at racial inequality — as police brutality protests took over the nation. He dedicated himself to social justice efforts throughout the year, particularly through JAY-Z’s REFORM Alliance and other legislative initiatives.

Can’t wait for this project.

It’s about to be crazy