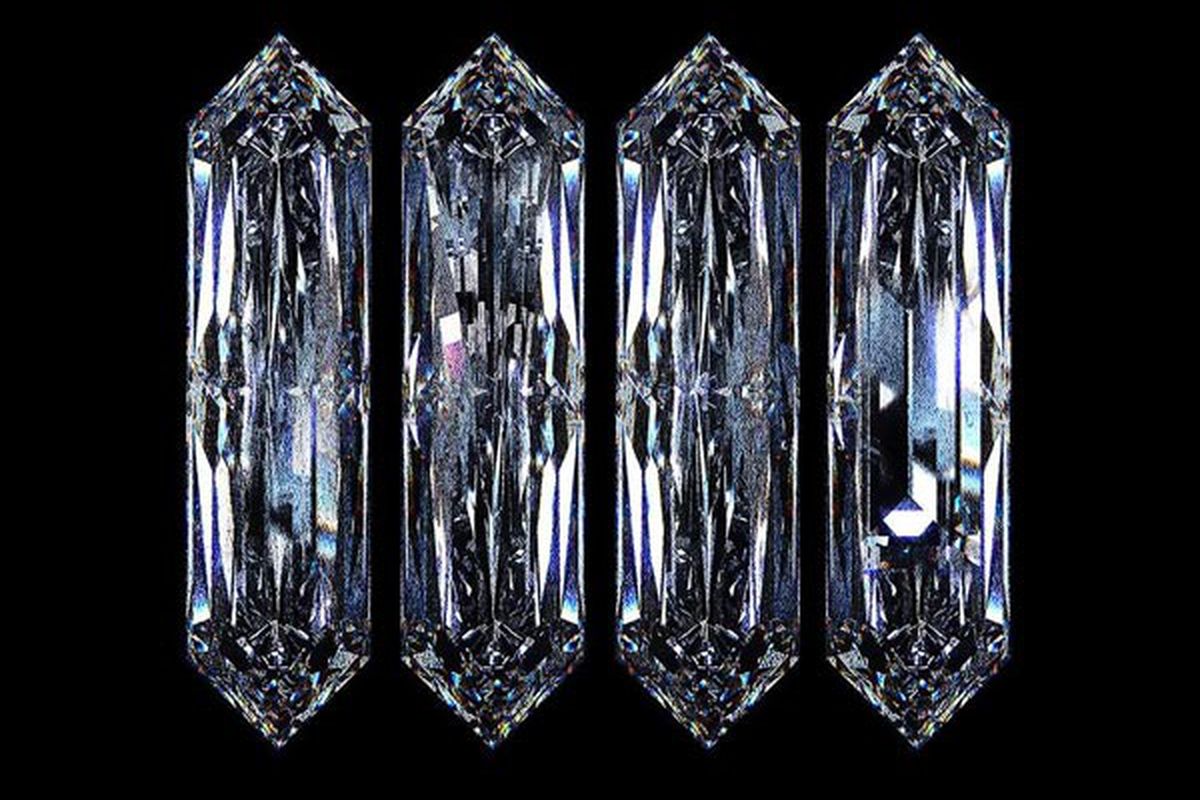 It was in June that Meek Mill last released a project titled “Otherwise Of America” wherein he spoke about police brutality and race issues in our country. Just a month ago, he informed fans that he will be releasing a new album. But right now, we have been blessed with a new 4 pack from the Maybach Music rapper.