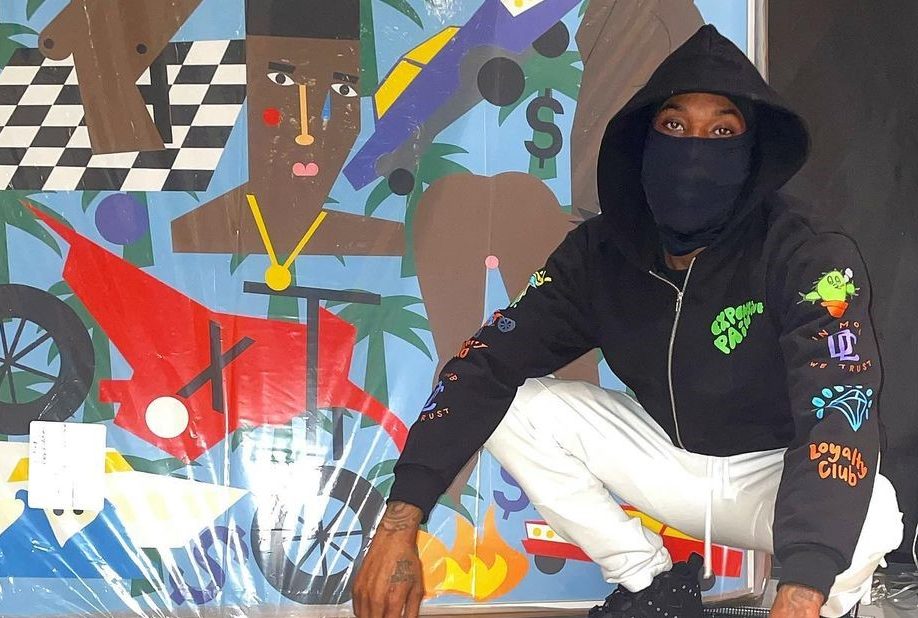 The rapper releases his new album Expensive Pain and reminds people why he’s one of the best rappers alive.

Meek Mill is an artist who knows how to find the sweet spot. Expensive Pain is one of his best albums, with eighteen songs of lyrical brilliance. With this album, Meek tries new sounds and shows fans different sides of himself, which is interesting. Encompassing 12 tracks, Meek Mill has reminded us why he deserves so much more credit.

Expensive Pain, the second new release from rapper Meek Mill since his courtroom drama and sentencing of 12 months in prison, has been released to help people forget about the turmoil and remember how he is one of the best rappers alive.

He poses this distinction by combining his clever wordplay and powerful lyrics with his enthusiasm and feelings on everyday life. On October 1, 2021, the album as a whole hit the shelves.  In an interview, Meek Mill revealed the story behind the album’s title. He explains that his goal was for this album to be reflective of his natural life.

The commercial success and braggadocios lyrics of the album both speak to this.

The one thing Meek Mill has done in his career is to consistently release good music. His last three albums have been very successful, and he’s winning new fans daily. In Expensive Pain, Meek Mill employs a more braggadocio commercial style that alienated some old fans who appreciated his underground roots before fame or fortune. Still, the album’s commercial success speaks to what many people find compelling about him.

His entire music career, Meek Mill has built up a reputation for being about his money and status, but he’s elaborating on this subject on this album.