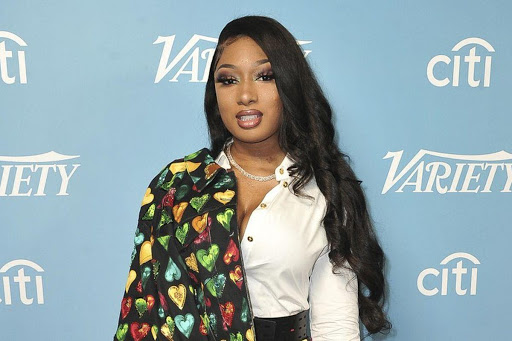 Megan Thee Stallion revealed on social media that she wants to release a new freestyle on Monday, wherein she will be seen delivering hard-hitting bars in a production from LilJuMadeDaBeat. The video can be viewed on both her social media and YouTube, wherein Megan is seen in the booth reminding listeners why she’s on the top right now. The freestyle comes after singles such as “Freak” with Tyga, “Girls in the Hood,” and “Don’t Stop” assisted by and featuring Young Thug. This year, she also released the EP Suga, which includes nine amazing tracks and assists from Kehlani and Gunna.