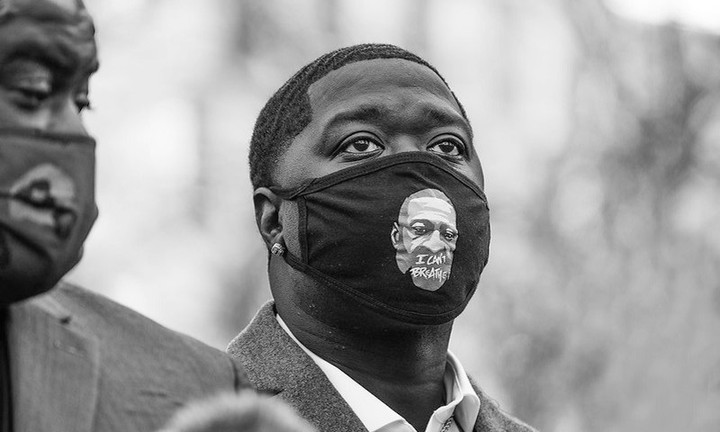 “Today, I am announcing that the Justice Department has launched a civil investigation into the Minneapolis Police Department to ascertain whether it engages in a pattern or practice of unconstitutional, unlawful policing,” Garland said Wednesday.

The investigation will now be spurred by “knowledgeable attorneys” from the Justice Department’s Civil Rights Division and the United States Attorney’s Office for the District of Minnesota, Garland clarified.

“The new civil investigation is distinct from and independent of the Justice Department’s originally scheduled federal criminal investigation into George Floyd’s death,” he added.

Together with the criminal investigation, Garland stated that the Justice Department “also has the authority to file a civil lawsuit.”

“Typically, when the Justice Department identifies illegal practices or patterns of conduct, the local police department enters into a proposed settlement or consent decree to guarantee that quick and appropriate action is taken to bring policing practices into compliance with the law,” he added.

Numerous representatives of the Minneapolis Police Department, both active and retired, testified against Chauvin during his trial, including Police Lt. Richard Zimmerman, Chief Medaria Arradondo, a use-of-force trainer, and a former sergeant. Arradondo stated last year that Floyd’s murder was not the result of a “lack of training.”

“Mr. George Floyd’s tragic demise was not the result of a lack of training; the training was present. Chauvin was aware of his actions,” he stated. “The officers were aware of what was occurring; one purposefully caused it, while the others failed to prevent it.”