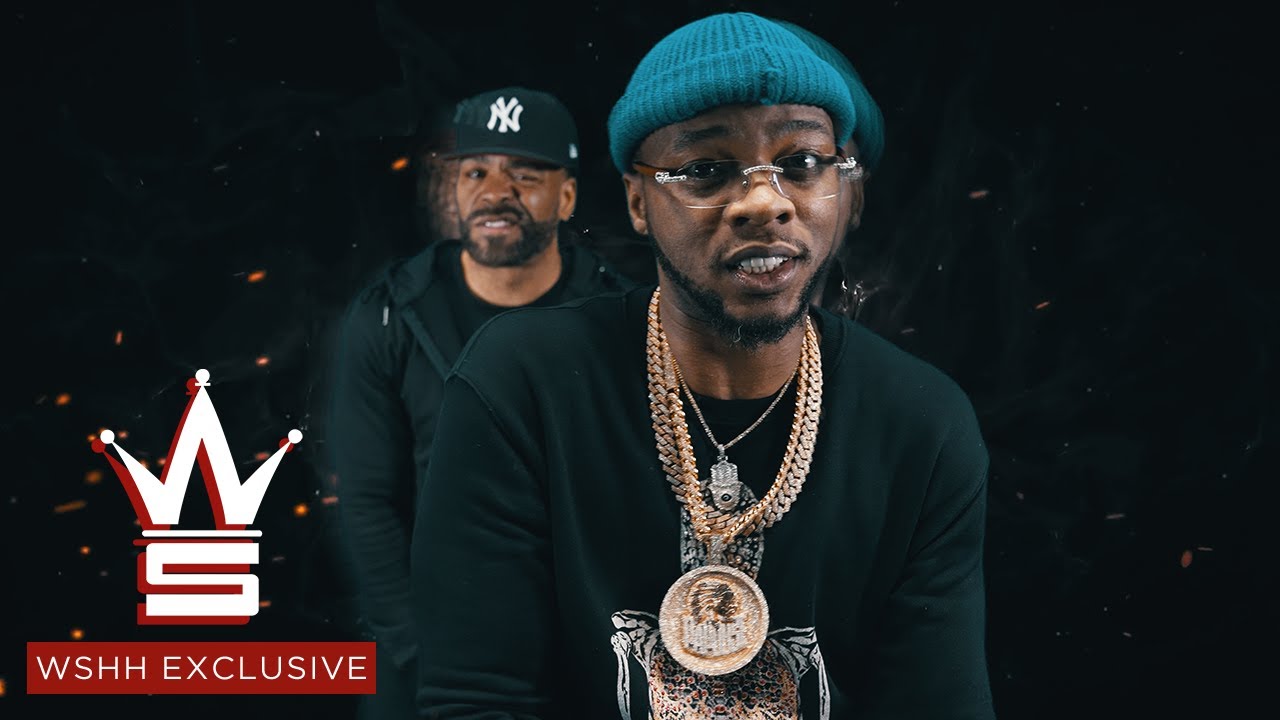 Papoose produced new songs each month in 2021, containing dope cuts featuring E-40, Rick Ross, Remy Ma, Jim Jones, Wiz Khalifa, Lil Wayne, Busta Rhymes, 2 Chainz, Anthony Hamilton, as well as many others. Stan Da Man’s production of “Heat 7,” a collaborative venture between the legendary Method Man and the New York king, proves, without a doubt, that these two continue to deliver some of their most accomplished bars to date:

A video for “Heat 7” featuring WillC and Tana shows Pap and Meth mainly delivering their bars in dark rooms, as different graphics appear behind them, matching the subject matter of the song. During the performance, the songstors can also be seen in a room filled with yellow tape, which is an appropriate setting for the lyrical assault that unfolded.

Meanwhile, Method Man was recently honored for the soundtrack to his smash hit “You’re All I Need” along with his performance on “Power Book II: Ghost.” Meth talked about the experience of collaborating with (and winning alongside) Mary J. Blige:

The feeling of working on something for so long and reaping the rewards is something I have never experienced in my life before. ’95 was the year I won the Grammy for music with Mary J. Blige. Then I got an NAACP award for acting with Mary J. Blige. I couldn’t have asked for anything better.”