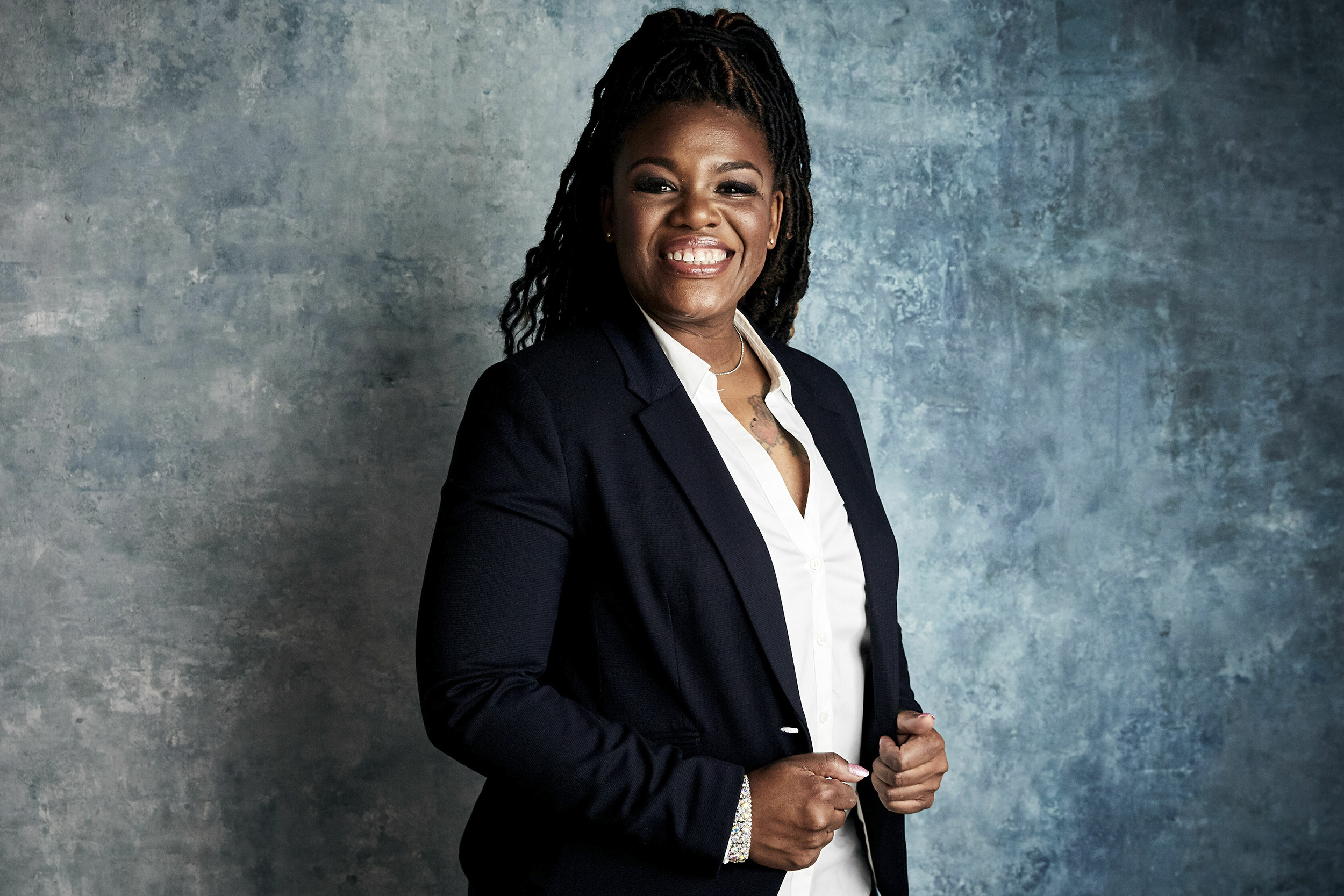 Cori Bush- Ferguson activist – is in the process of making history, as she became the first Black woman to represent Missouri in Congress. Bush, who is a Democrat, won against Republican Anthony Rogers as well as Libertarian Alex Furman on Tuesday. This victory comes over five decades after America witnessed its first Black Congresswoman in Shirley Chisholm. In both 2016 and 2018, Bush ran for a Senate seat in 2016 and 2018. Her journey in the Congress was extensively documented in Netflix’s Knock Down the House. Interestingly, this year also witnessed Baltimore electing its youngest mayor ever.