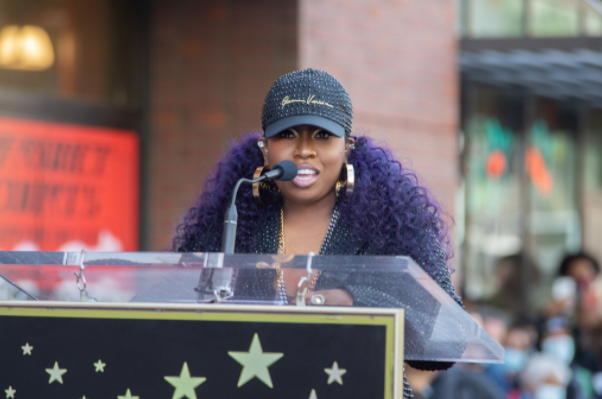 Missy Elliott is the talk of social media platforms since she is reportedly the upcoming star. Mona Scott, Lizzo, and Ciara will unveil the star. She will be among the top 2700 stars on the Hollywood Walk of Fame. To Missy Elliot, this will be a life-changing experience, and she is a great inspiration to many women.

The star will go under a recording category, and she will break many barriers in the hip-hop world, entertainment, and music industry that men dominate. She is leading the way for women by proving that ladies can also rule the world of music and entertainment.

She is a lady who breaks barriers and dominates the music industry significantly. The career life for missy Elliott has been inspirational, and she is a legendary rapper, music producer, singer, and songwriter for different labels. She won Grammy awards and MTV awards, among others. She is ranked among the top first female musicians in the music and entertainment industry.

The world of hip-hop says that missy Elliott has been a talented songwriter since time immemorial. She delivers unique lyrics, and she is a graduate of Berklee College. Her fans love her, and it’s clear because they offered her flowers as they claimed her the star of the Hollywood Walk of Fame, and their applauds could be heard from afar.