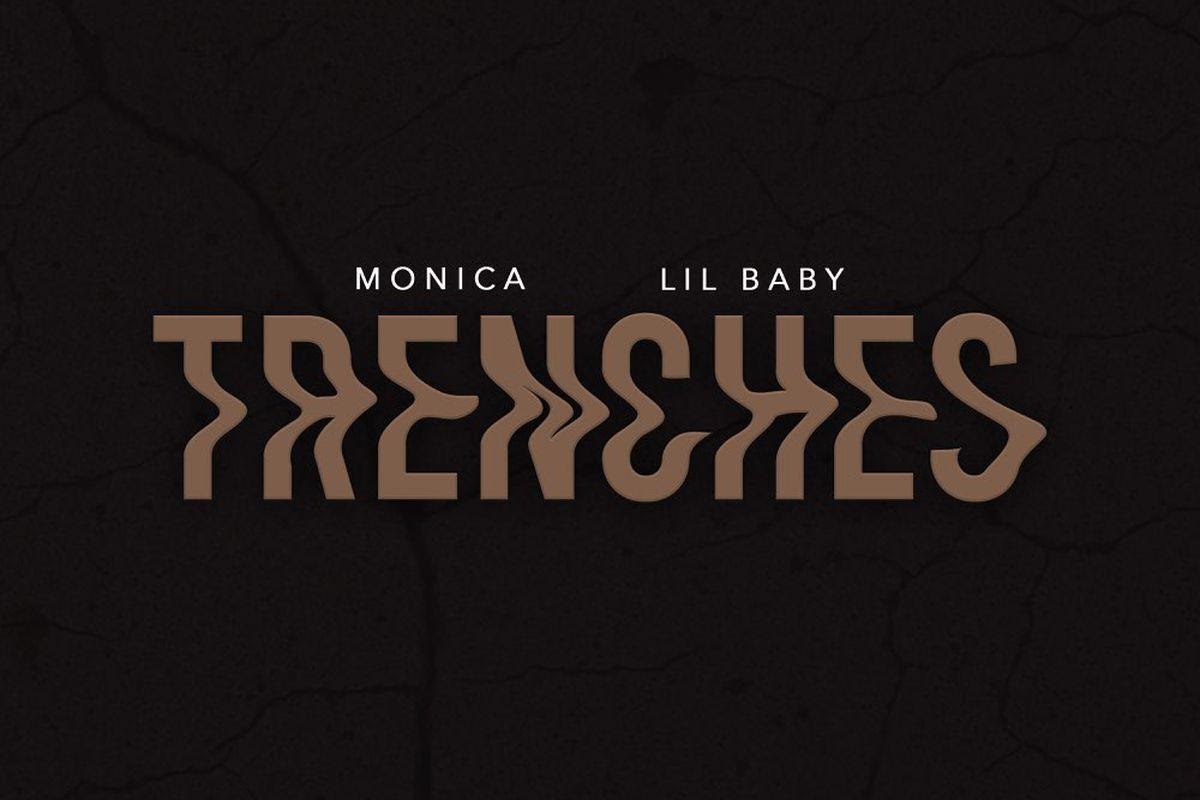 Monica is all set to battle longtime frenemy Brandy in the latest episode of Swizz Beatz and Timbaland’s “Verzuz” series. As we have started to observe from current artists who take part, Monica has made the decision to initiate the event with some new music titled “TRENCHES,” wherein fellow Atlanta native Lil Baby is featured and The Neptunes partook in the production. In essence, the track demonstrates Monica singing about loving a man that’s still in the streets:

“Love is what you make it, I’ll give you my heart if you promise that you won’t break it, I’ma keep it real with everyone, it ain’t no fakin’, I was trying to give it to you, you was trying to take it…/”

The release of “TRENCHES”is Monica’s first official single since her releases last year which include “Commitment” and “Me + You,” both of which were meant to feature in her yet-to-be-released ninth studio LP Chapter 38. Before these tracks, her previous album, Code Red, saw the light of the day in 2015 and featured collaborations with Lil Wayne, Missy Elliott, Akon, Timbaland, and more. Up until now, Monica managed to sell 5.3 million albums in the United States and in her four-decade career, she received several plaques and awards.

Monica had previously spoken to “Entertainment Tonight” about her long-standing tiff with Brandy, and revealed that those issues could have been during “Verzuz”:

“We’ve long removed ourselves from the dramatics of it, but we’re gonna have a very in-depth conversation that may possibly be shared — even with the audience — because there’s a lot that happens. The fans have no idea what really took place — what really caused the initial friction.”

Monica back with the banger 🔥🔥🔥

Can’t wait to hear it.