SCOTTY MAC IS THE NEW WAVE CREATOR OF MILLENNIAL MUSIC 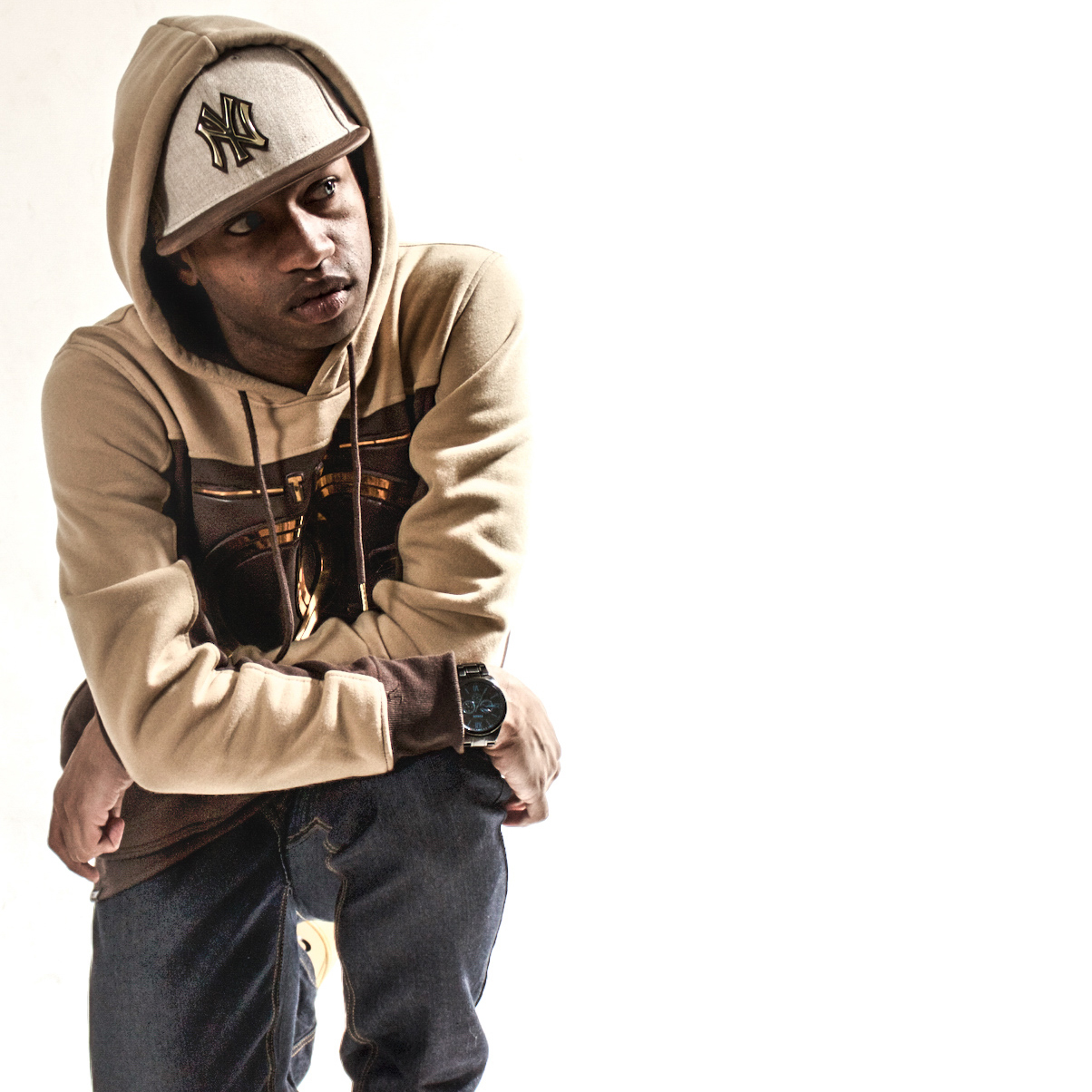 Scotty Mac first on-stage performance fueled his passion and drive to pursue a career in music. During his first live performance, Scotty Mac expected a crowd of three hundred people to support his movement. Backstage he rehearsed rap lines from the track and completed a brief prayer before God. Scotty Mac walks onto the stage and only sees three people in the audience. Devasted beyond words can explain, Scotty Mac smiled and gave a “Michael Jordan” type performance. During his most embarrassing moment, Scotty Mac rose to the occasion and conquered fear.

Music raised Scotty Mac during his childhood, and by the age of 15, he began crafting lyrics that would shape his legacy. Growing up in Amityville, NY Scotty Mac experienced notorious gang violence, drug dealing, aggressive racism, and economic oppression. Amityville’s population hovers around a meager 9,500, and 8.7% are African Americans. Against all the odds was the mentality of Scotty Mac, and his music embodied a hustler’s spirit.

Scotty Mac launched his clothing line, global merchandising brand, and a music label. Scotty Mac understands the business elements needed to succeed and maintains the “Get Rich Or Die Tryin” mentality. The childhood memories of hardship, racism, gang violence, and more still shadow the mind of Scotty. Those intricate thoughts fuel his passion for dominating the world of music and creating his wave of success. Scotty Mac is the New Wave Creator of Millennial Music.