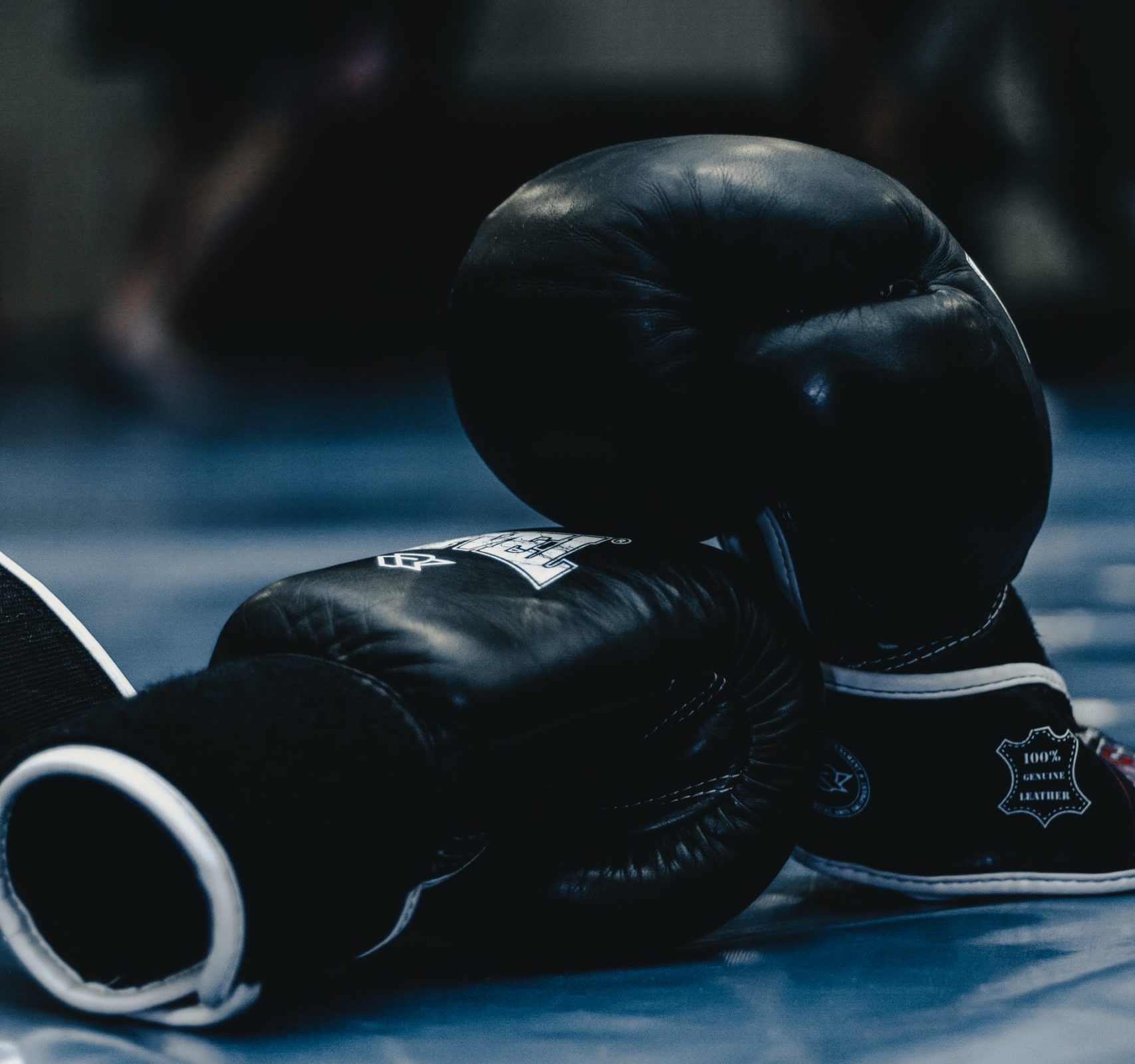 On the 8th of March, 1971, Muhammed Ali and Joe Frazier stepped into the ring and had a boxing match that was one of the most memorable sporting events in American events and one of the most anticipated. The air was tense, eyes were wide, and for 15 rounds, America seemingly stood still. This boxing match, or The Fight as it was dubbed, was highly significant for both their careers and their political views.

With over 300 million viewers tuned in, Ali and Frazier were more than just boxers. They represented ideals and beliefs. Fifty later, we look back at The Fight and remember what it stood for and what it meant. This boxing match was the first of the trilogy and the only one Frazier won. This boxing match also dealt Muhammed Ali his first loss.

Despite the tensions that were rife at the time, it is a practically unanimous decision that Ali vs Fraizer was one of the greatest fights of all time, which is why the Statue is so important and monumental. On Monday afternoon, fifty years after The Fight, a statue was unveiled in commemoration of the boxing match’s Golden Jubilee anniversary.  RADIOPUSHERS and MUZIQUE Magazine are reporting on this developing story.

Joe Frazier’s son, Joe Frazier Jr., said, according to People Magazine during the unveiling, “In fifty years, it remains the biggest event that has ever happened in the history of sports. It transcends all generations,”

You can view the Statue here.