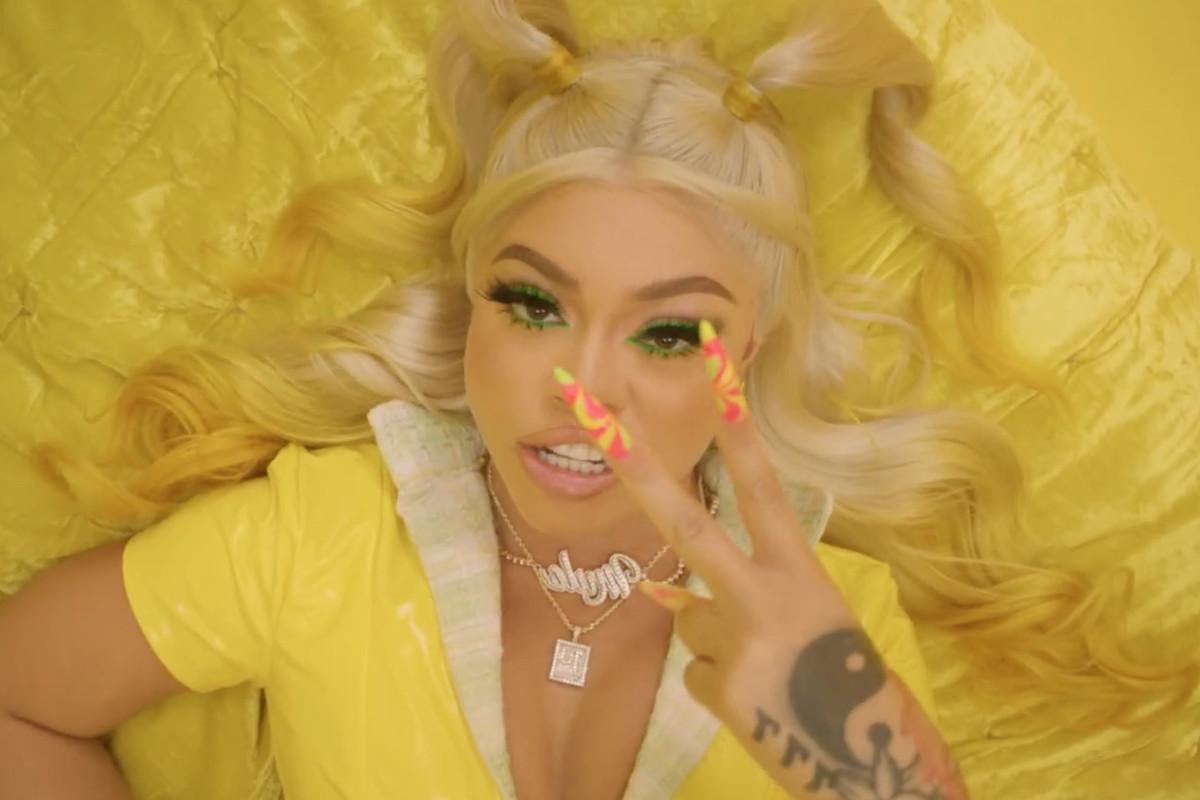 Mulatto is definitely doing pretty well right now. Just last month, she released her latest album Queen Of Da Souf, featuring 13 amazing tracks along with appearances from Gucci Mane, 42 Dugg, Saweetie, Trina, 21 Savage, and City Girls. Moreover, she can also boast of graduating from XXL’s 2020 Freshman class, joining other talented artists such as Fivio Foreign, Polo G, NLE Choppa, CHIKA, and Rod Wave. Now, she released the visual for her song “On God,” produced by Diego Ave and Bankroll Got It and showcases Mulatto discussing success, sex, and more:

Mm-hmm, swipe that card, ass on fat and my bag on large, milkshake bring trap n***as to the yard, he ain’t never leave this pretty-ass p***y, on God…/”

The video comes courtesy of Cole Bennett and Lyrical Lemonade, and features Mulatto singing in a bright house in the sky, wherein men handle various objects such as urinals and clothes racks, “Flintstones” style. In another scene, she can be seen shopping with her friends. A re-enactment of a classic Remy Ma car scene was also incorporated.

This album will mark Mulatto’s big label debut LP under RCA Records, and comes after her previous releases such as Miss Mulatto, Latto Let ‘Em Know, and her self-titled mixtape, which were released in 2016, 2017, and 2018, respectively. She also released the EPs Big Latto and Hit The Latto last year. Her number of assists have also seen an increase, providing verses for the likes of G-Eazy, Chloe x Halle, Saucy Santana, and Hitmaka.

Not a fan. She’s to pretty to be out here doing this kinda foolery.