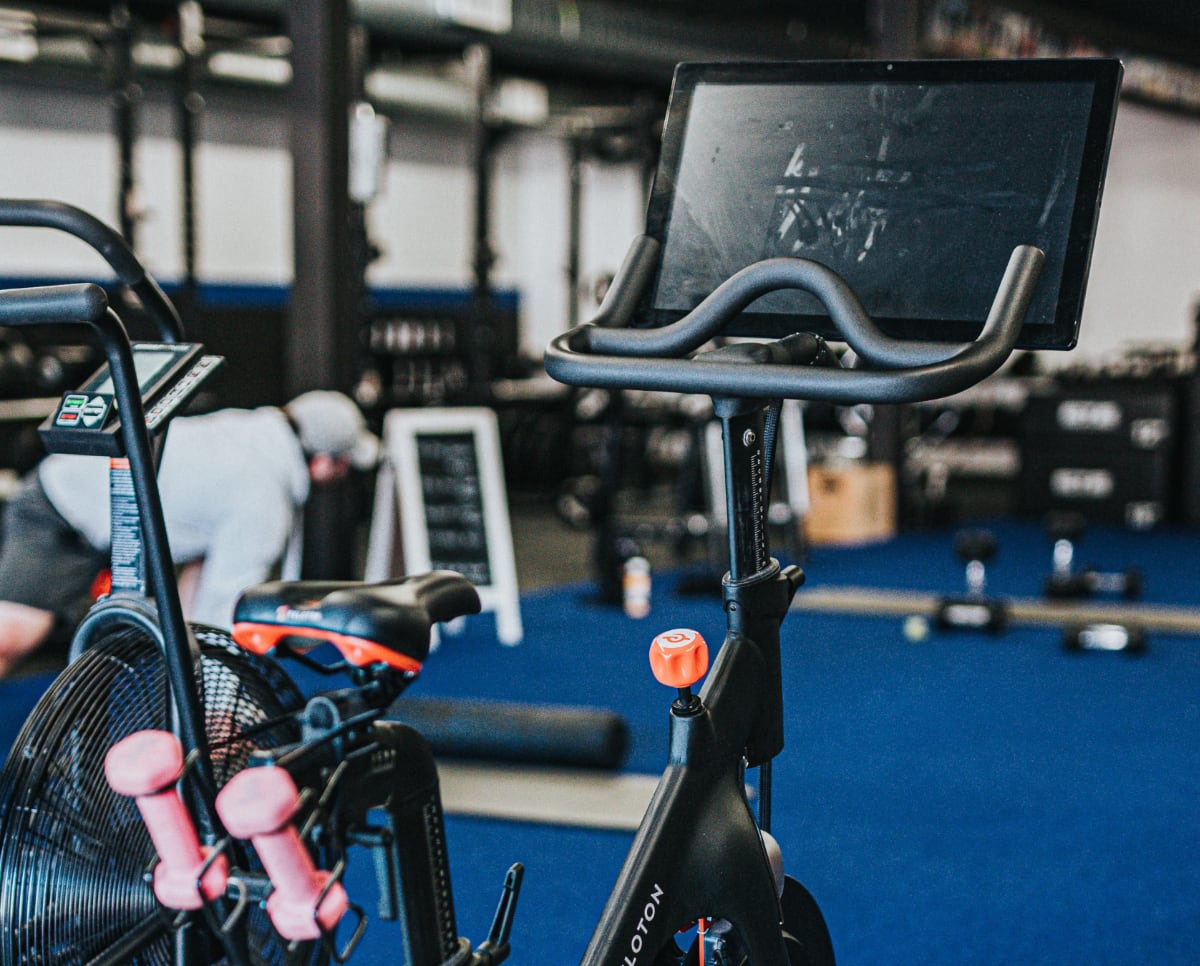 It is a well-known fact that although platforms such as Spotify, Apple Music and Amazon Music enjoy millions of listeners, they are not as generous with their payments to artists. However, recent research has uncovered an unexpected and shocking fact, which further explores how terrible the situation is. When it comes to payments per stream, Peloton managed to beat every other platform.

It is undoubtedly surprising that a fitness company is offering better compensation for artists when compared to streaming services. This disparity is better explained by Slate. The higher compensation rate of Peloton can be attributed to the fact that songs are played consistently during classes, and thus, the company needed to seek public performance rights coupled with publishing rights.

In essence, when specific units of music, such as vinyl or digital files are produced, mechanical royalties must be paid. Any third-party entity that records, manufactures, and distributes copyrighted music is paid, and the artists receive funds eventually. In simple terms, performance royalties are paid when artists perform live, either in movies, TV shows, or when streamed in a public setting. When it comes to Spotify and other on-demand streaming services, wherein users who don’t possess specific recording copies of a song, still can play the song when desired, and make both mechanical royalty payments and performance royalty payments to the artists. Peloton pays performance royalties for the songs it streams, and thus, it broadcasts itself as a music broadcaster resembling a radio. It’s possible for users to search for songs or playlists featuring a certain artist, but the entire experience is determined by the instructors – not you.

Yet, the fact that streaming services are able to pay artists fractions of pennies per stream remains a sore point; let’s hope they follow Peloton’s lead and offer better rates soon.

This is REALLY good information!!💯💯💯