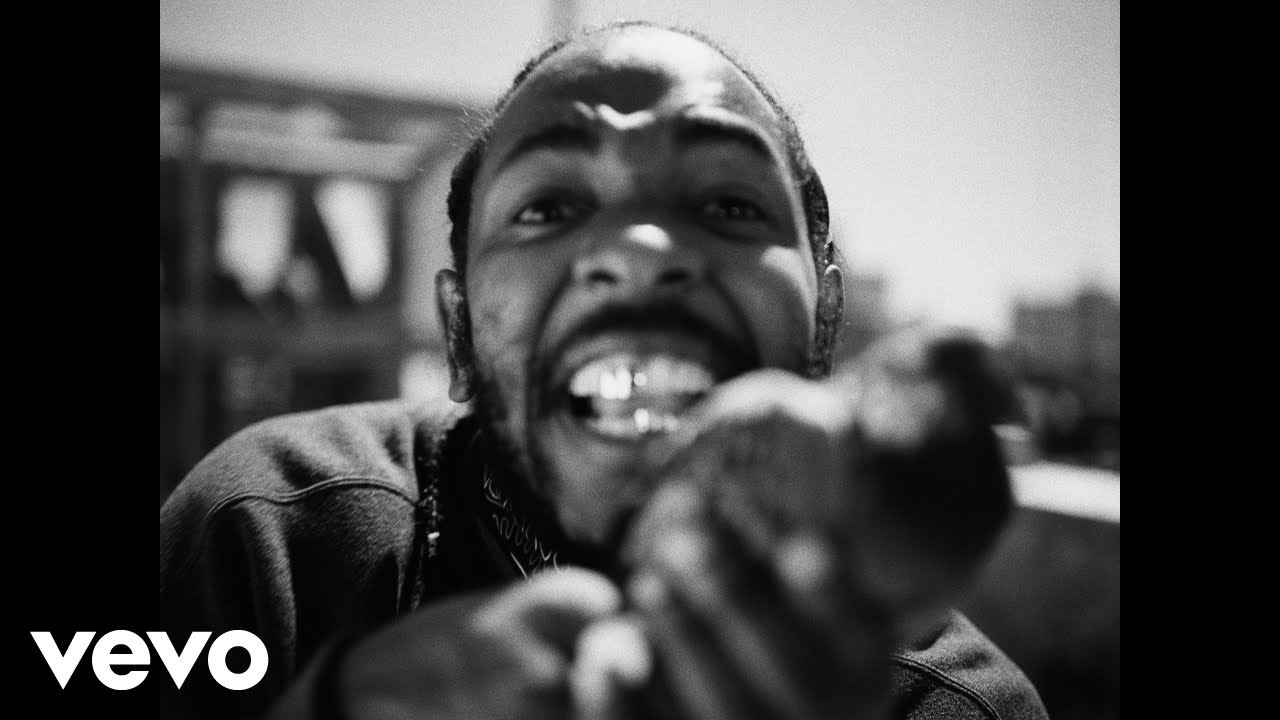 The music video for “N95” by Kendrick Lamar is now available. This marks the first time a track from his latest album Mr. Morale & The Big Steppers has been transformed into a visual.

The “N95” video was live on YouTube Saturday afternoon (May 14). Director Kendrick and his partner Dave Free managed production. As the production company for the eccentric video, they cite their multi-faceted agency pgLang.

This video contains several references to religion, among them crosses that hang on the walls of one room, Kendrick hovering above water with his arms outstretched like Jesus on the cross, and K Dot’s godly flow throughout the video. A cameo appearance by Baby Keem also appears in the mainly black-and-white project.

There are also a few times in the video when the phrase, “THIS HAUNTED HARD” flashes across the screen, but the reminder is unnecessary. There is a lot going on with this visual, which hopefully Kendrick will explain in the future.

A teaser for the video was posted on Free’s Twitter account Friday (May 13). Accra, Ghana, was also tagged in the video, perhaps indicating the location of the shooting.

Kendrick released the audio and visual version of the fifth installment of “The Heart” series earlier this week. The internet almost froze up the moment the media dropped it. It was his dynamic wordplay and strong cadences that made the visual’s deep fakes, which appeared with certain bars, a valuable contribution.

The actor transforms himself into Kanye West, Will Smith, OJ Simpson, Jussie Smollett, as well as former NBA player Nipsey Hussle and Kobe Bryant. Certainly one of the most creative ways to create a visual and he certainly hit the nail on the head with his approach.

A concert tour called “The Big Steppers Tour” will mark the start of K Dot’s touring career in July. This year, Kendrick’s world tour will take him around the world, and it will end in New Zealand in December. Baba Keem is scheduled to perform as the supporting act on all dates, while Tanna Leone will join the crew on select dates.