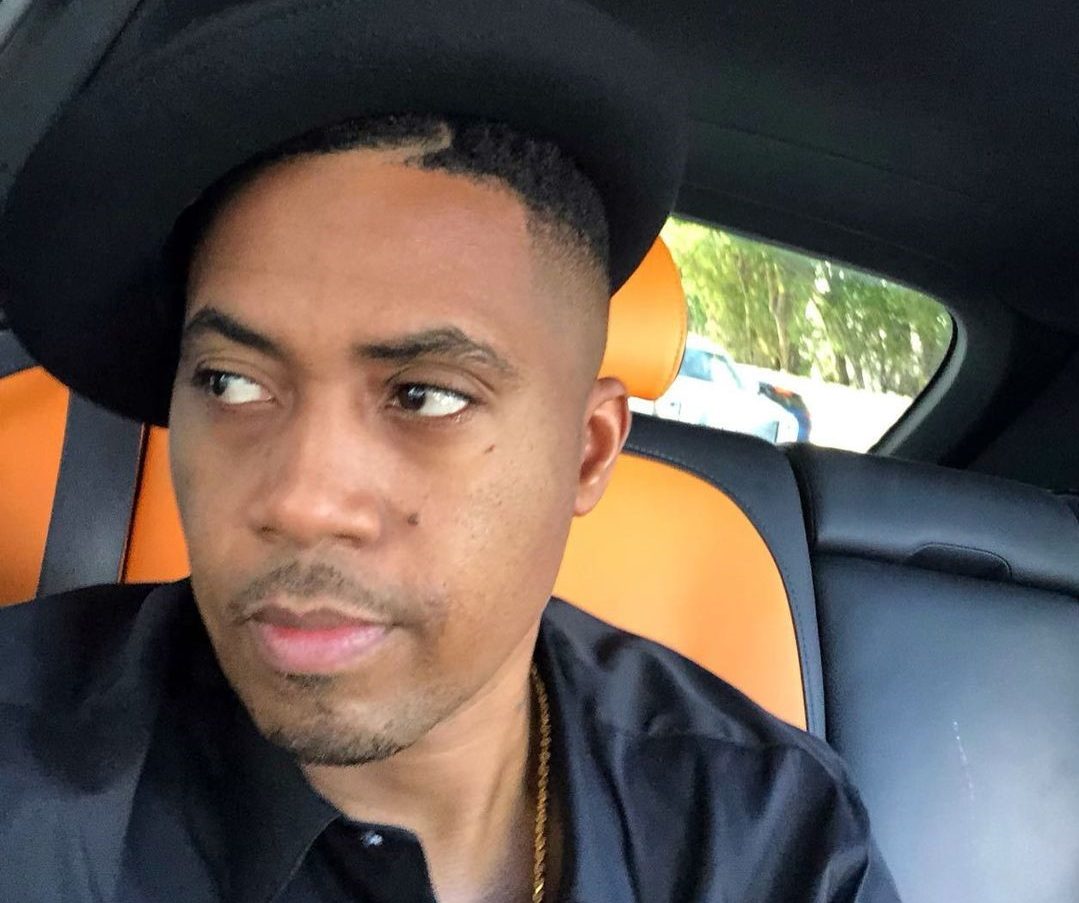 Rapper and entrepreneur Nas has had a very successful career on the music charts, but he’s also been making some serious coin in the business world lately.

Nas, a rapper and actor from Queens, New York, has been adding cigars to his expansive investment portfolio. As a part of his new role, the New York rap icon will own shares in Escobar Cigars, an upstart record label. The deal envisions Nas providing advice to the three-year-old company as it revises its e-commerce operations and products as part of the agreement.

As part of his strategic plan, Escobar is developing a line of handmade blunt wraps and will launch a brand-new cigar collection with the rapper on board, making it easy for him to capitalize on the fast-growing cannabis market. With stigmas being swept away, pot consumers are now willing to spend big bucks on high-end smoking accessories like wraps, tabletop lighters and vanity trays.

Nas has never been one to shy away from the latest trends in investments. After unveiling his enterprise, Queensbridge Venture Partners, he invested $15 million into Lyft and $40 million in Mass Appeal Media. As of 2018, Escobar Cigars was launched by its parent company Puros Privados, which is one of the largest cigar makers. Both their headquarters and manufacturing facilities are in Estel*, Nicaragua. Escobar has two different lines, the Natural and the Maduro, under which it offers its cigars.