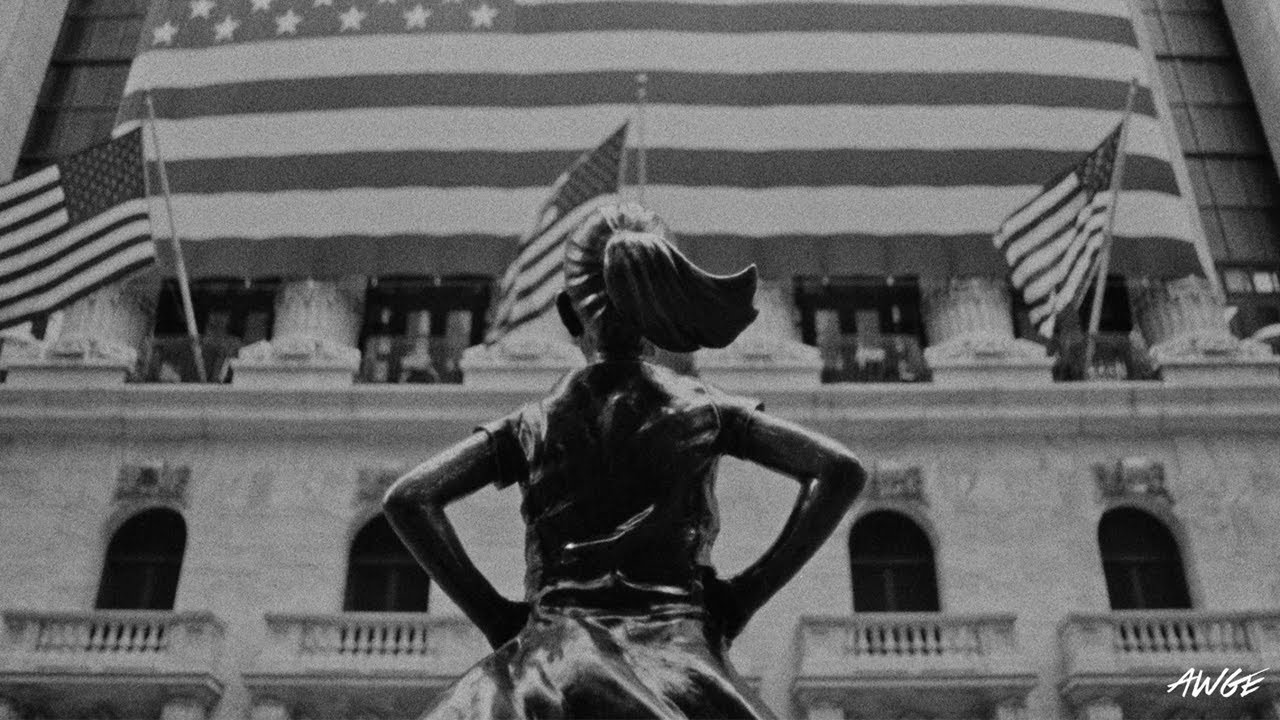 The Queens-Fontana duo released Magic, their third joint effort, before Christmas last year, containing nine cuts and some help from DJ Premier and A$AP Rocky for the standout track “Wave Gods.” On Monday, the Queens-Fontana duo revealed another video from the upcoming set titled “Ugly,” which is also produced by Corbett, and depicts both everyday people and celebrities who engage in violence in our neighborhoods:

This video for “Ugly” is provided by AWGE, and features Nas and Hit-Boy riding around in a limo with some ladies. As the video moves through the song’s journey, fast moving shots appear that help to put the lyrics to life, from images of active military to more abstract ones such as a room filled with faceless people.